A new month has begun, all votes have been reset. 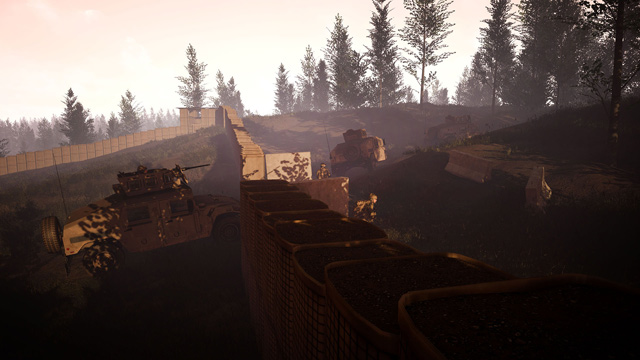