We’re Marching on into (and around) the world of modding again, squaddies! We’ve got latest and greatest from some of your favorite modders and, hot damn, are things looking shiny this month. Without further ado, let’s get to the good stuff. 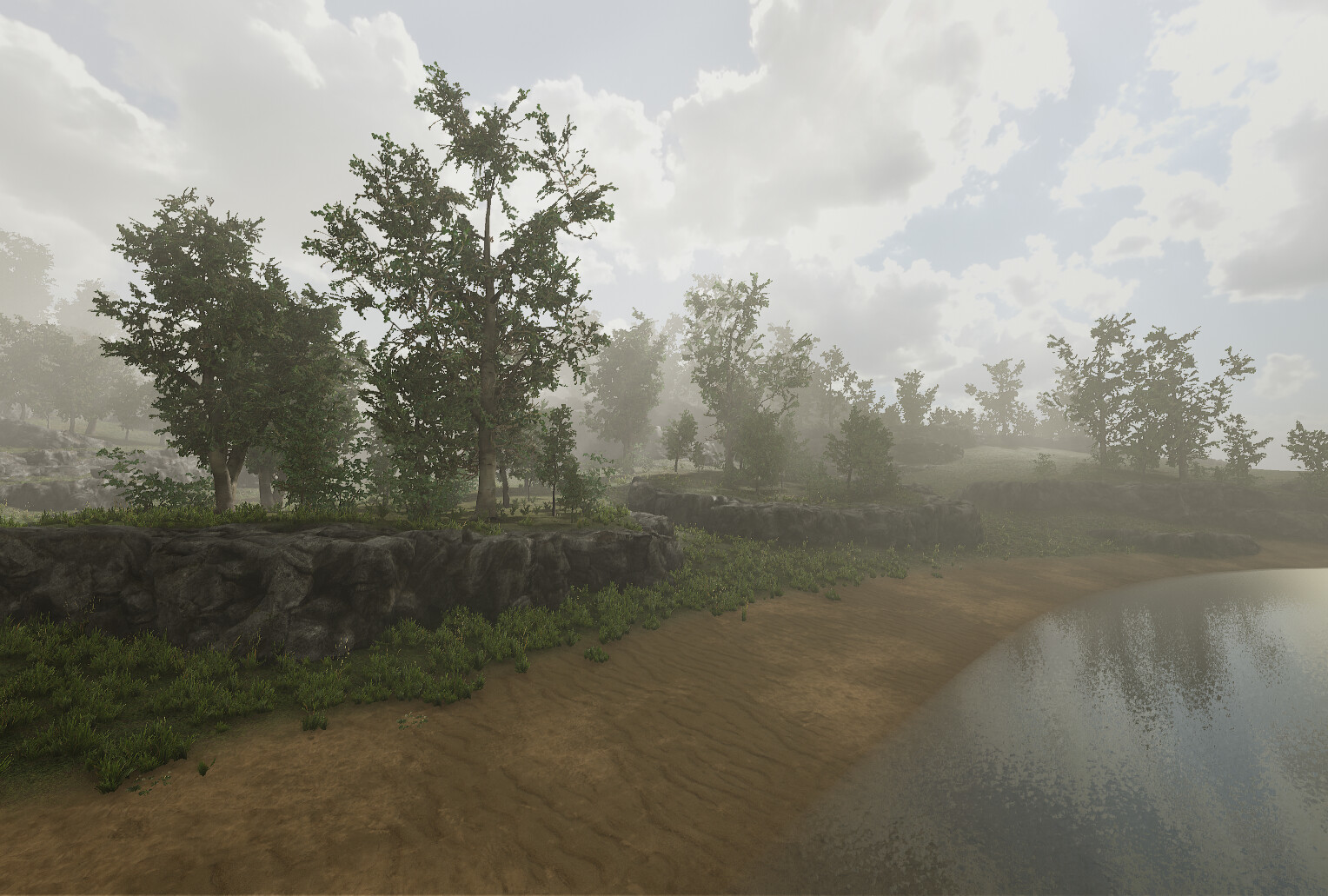 It’s been a tick since we’ve had an update from the front lines of Finkarus, but LoRDHitMan is back to surprise and delight. Finkarus is a 5km^2 island map, complete with mountains, farms, villages ranging on up through industrial and military complexes. 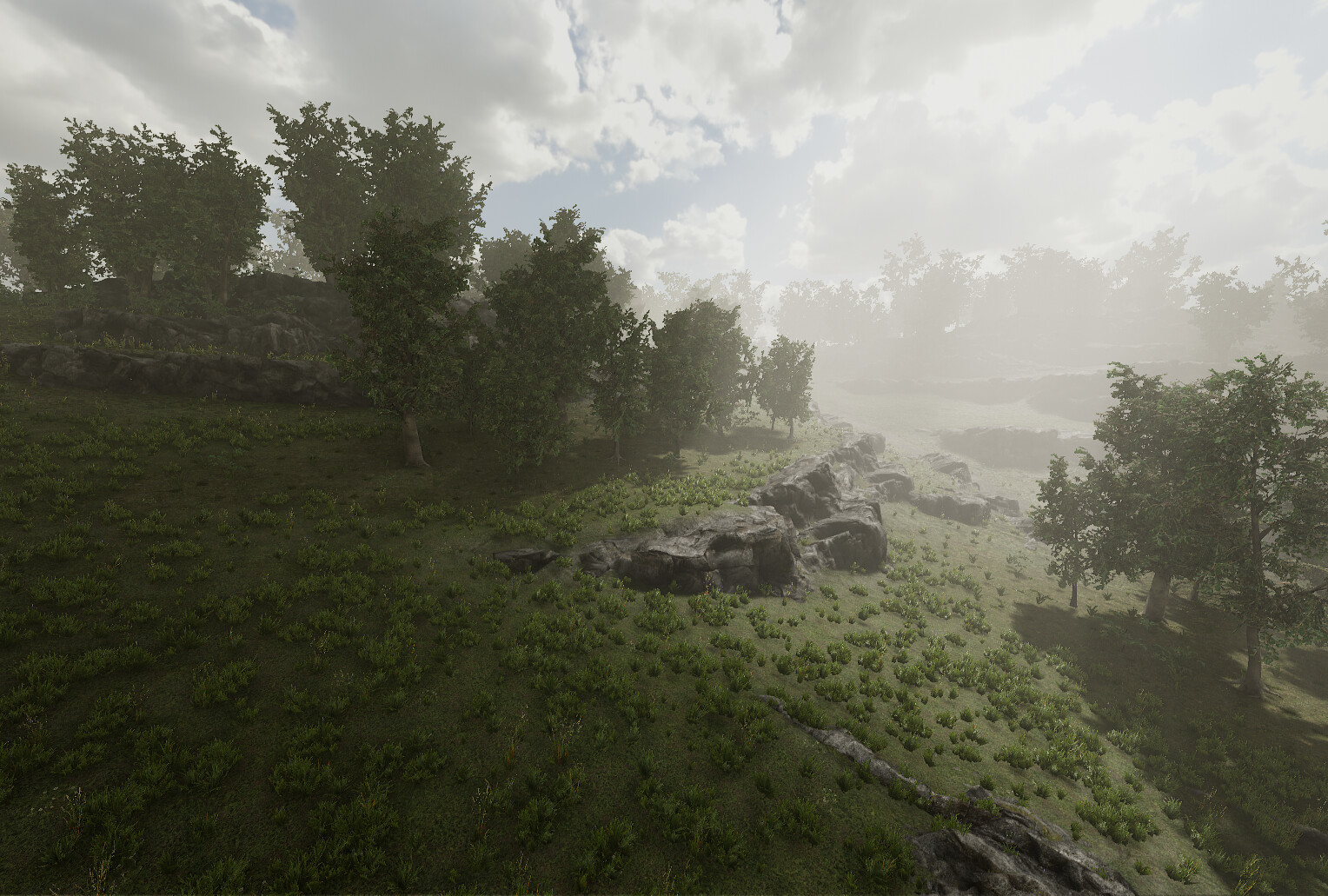 Russian and US military forces will have to square off across the diverse terrain if they want to claim the island as a strategic resource. The fighting is sure to be brutal! 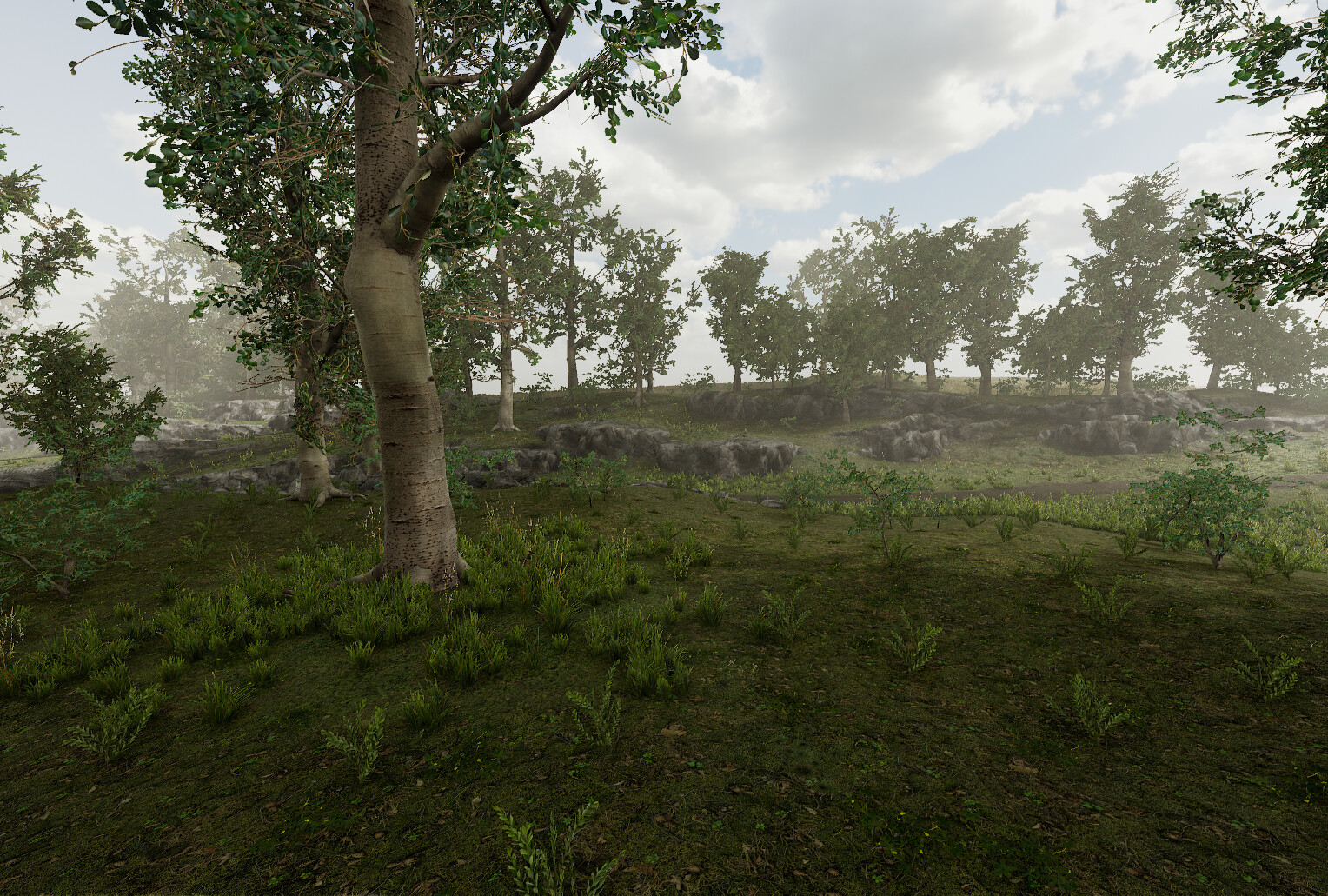 Current work[www.artstation.com] is focused primarily on improving the forested areas around the main bases with plans for even more foliage and points of interest up next. Villages hailing from Evarihino will be pleased to know they’ll exist very soon. If you’d like to beat them to the punch, head over to the Steam Workshop now!

Wake Island by Gunslinger and OC2901

We really don’t have to tell you what Wake Island is by now, but we DO have to tell you how awesome Gunslinger and OC2901 for bringing it to life like never before. They’ve been able to recreate the real location at about 80% size, compared to your standard 10%. Good luck with that swim between points now, soldier.

The map is nearing completion and already features an assortment of layers: 2 AAS, 1 Invasion, 1 Territory Control, and 2 very tight, small Skirmish maps, should you want to get real punchy. 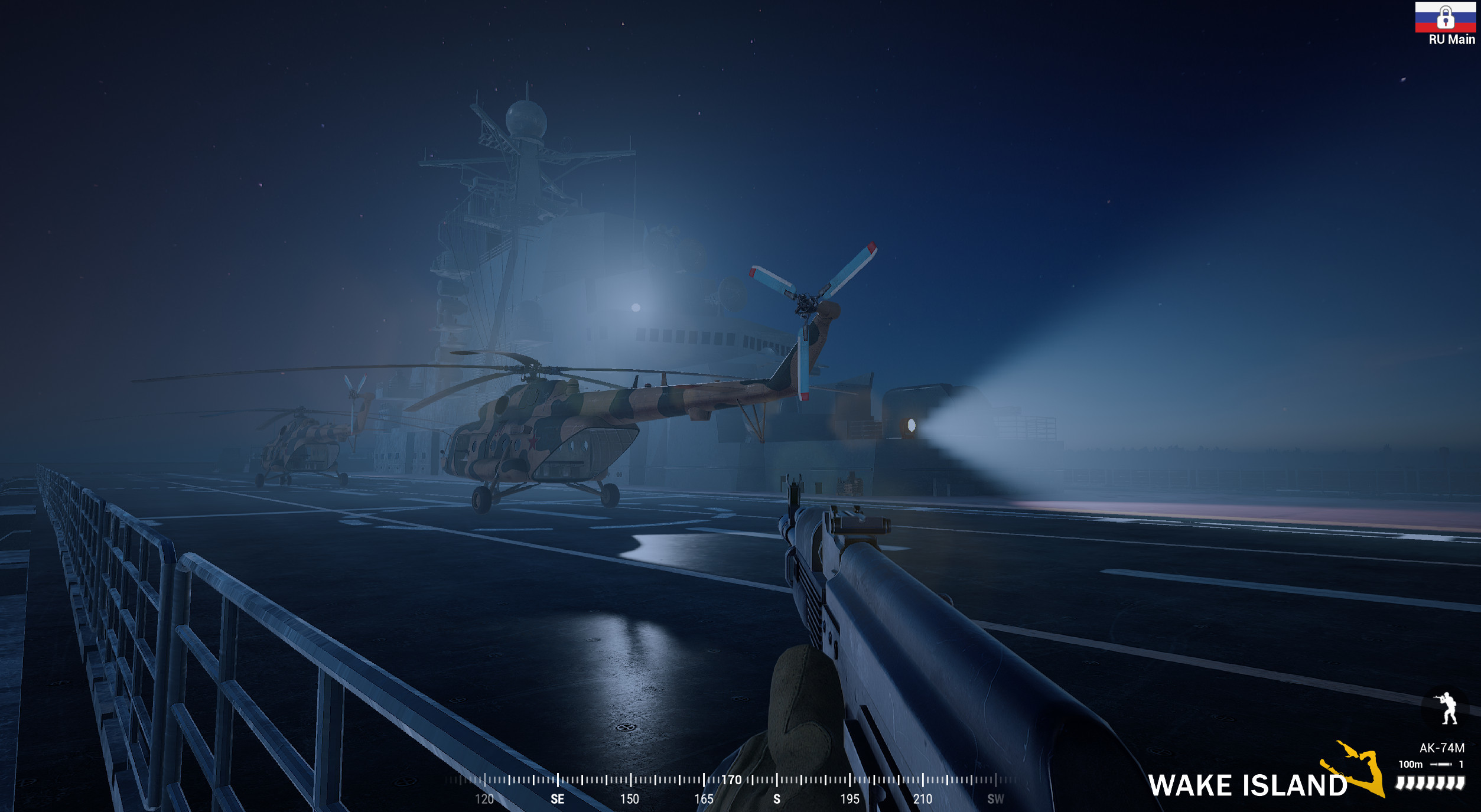 Next up? Playtest playtest playtest. Do you want to get involved, or just see more of what they have on offer? Head over to the Wake Island Discord[discord.gg] now.

New faction alert! The team at Fire Arrow Interactive has been making swift progress on the latest Squad faction mod. 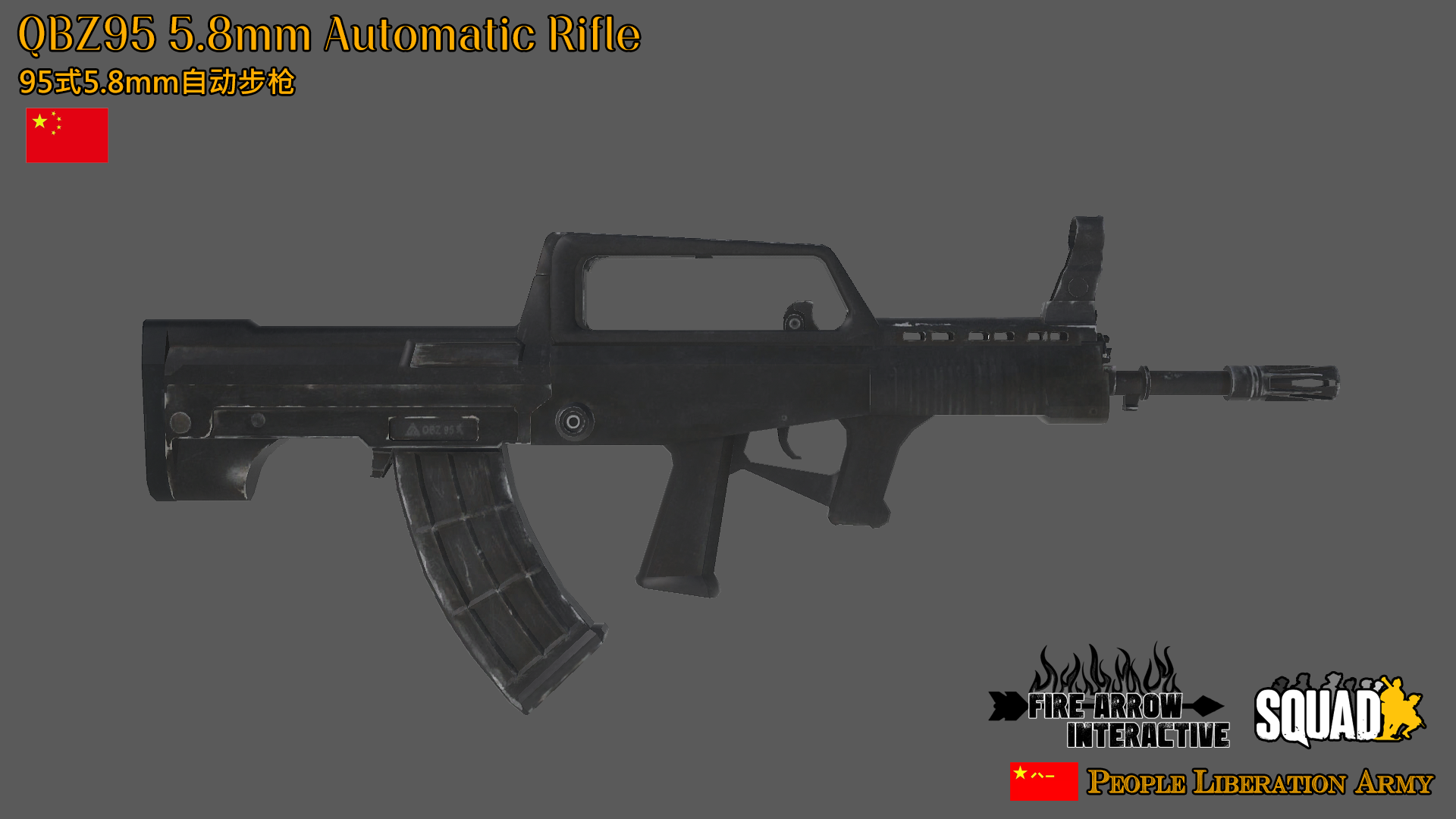 For their first submission, they’ve gifted us some peeks at a new vehicle, a new map, and some shiny new weapons! Character models will be coming soon, as they strive to recreate them as accurately as possible. The map, Black Gold 2020, is their main focus at the moment and stands out for its unique style. 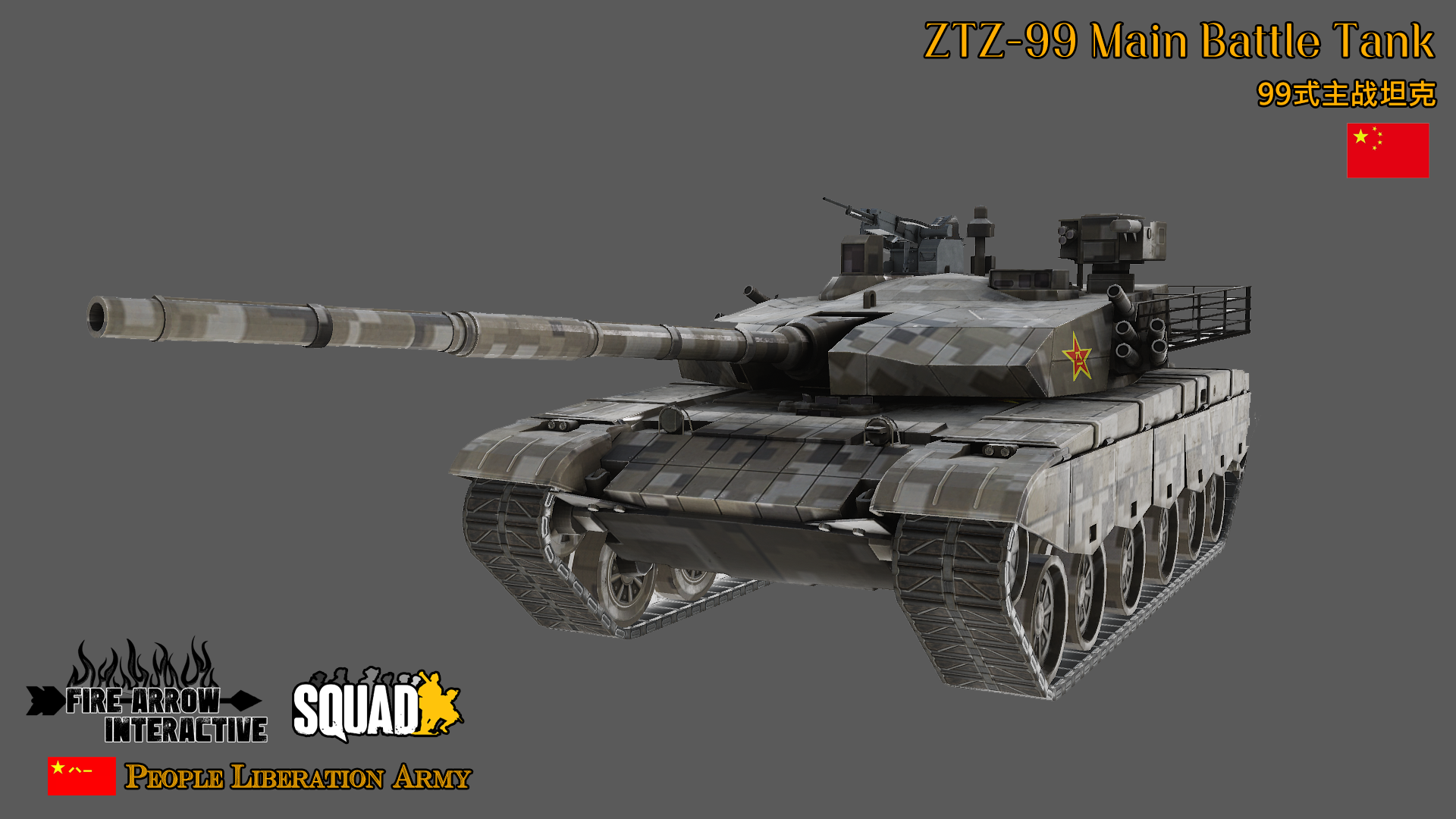 In the future, the team plans to deliver a new map every season, as well as delve into attack helicopters, anti-air emplacements, and MANPADS, of course. Give enough time, they might even experiment with Gary… 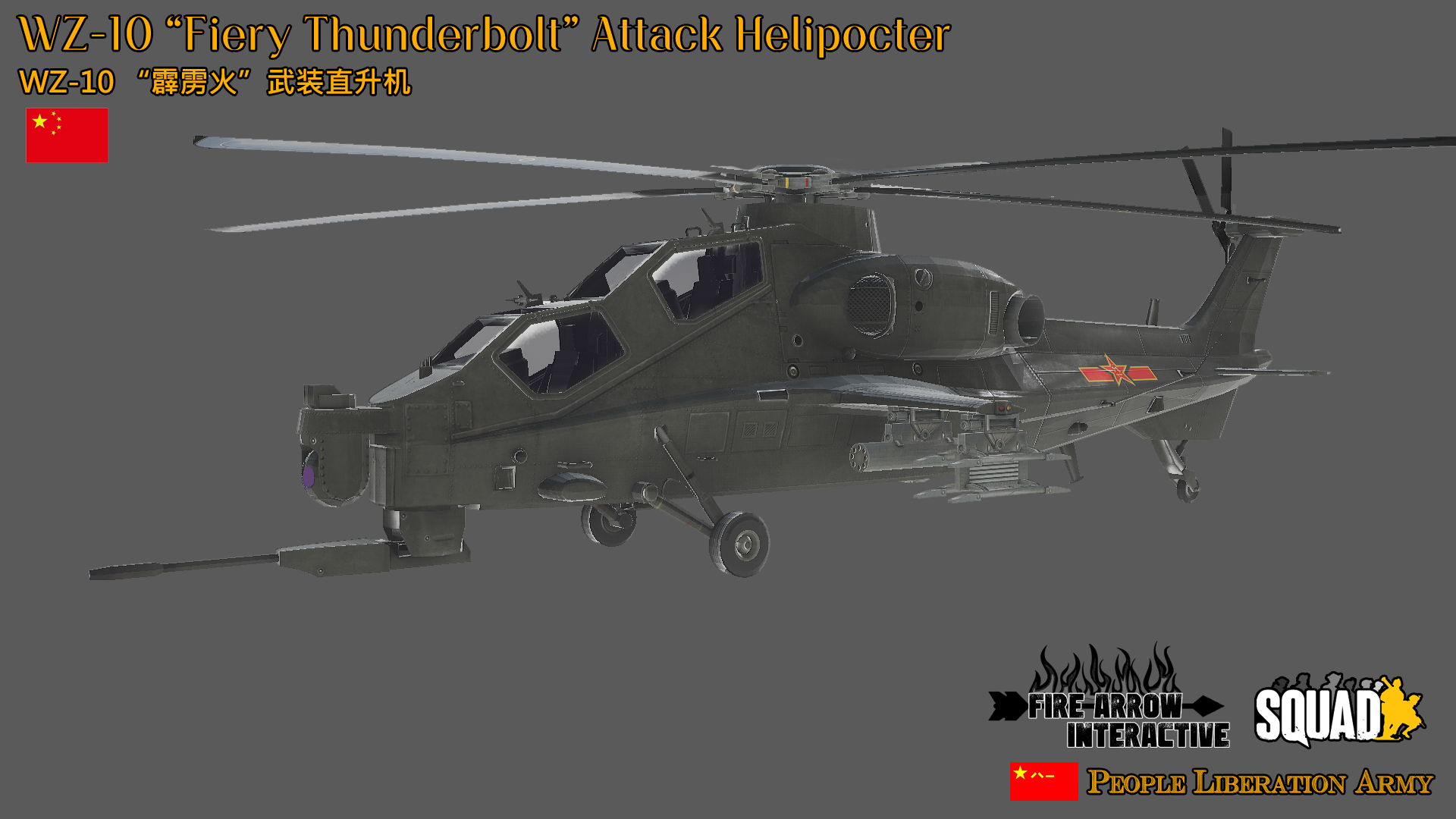 If you’re looking for more screenshots, head over to this gallery[imgur.com]. If you’d like to get involved, be sure to hit up their Discord server[discord.gg]!

Road from Muttrah by Cripion101

Cripion101 has been hard at work on his Muttrah-themed masterpiece. Lately, the work has been on the open spaces inland with the goal of providing room for a lot of different playstyles. The long sightlines provided by the southern plains will delight your shooters and the dunes with small towns will amp up the tension as infantry filters through to secure positions.

The included render of the map captures a snapshot of it in the moment. You’ll notice points of interest and, notably, how much of an expansion it is compared to the original PR map. 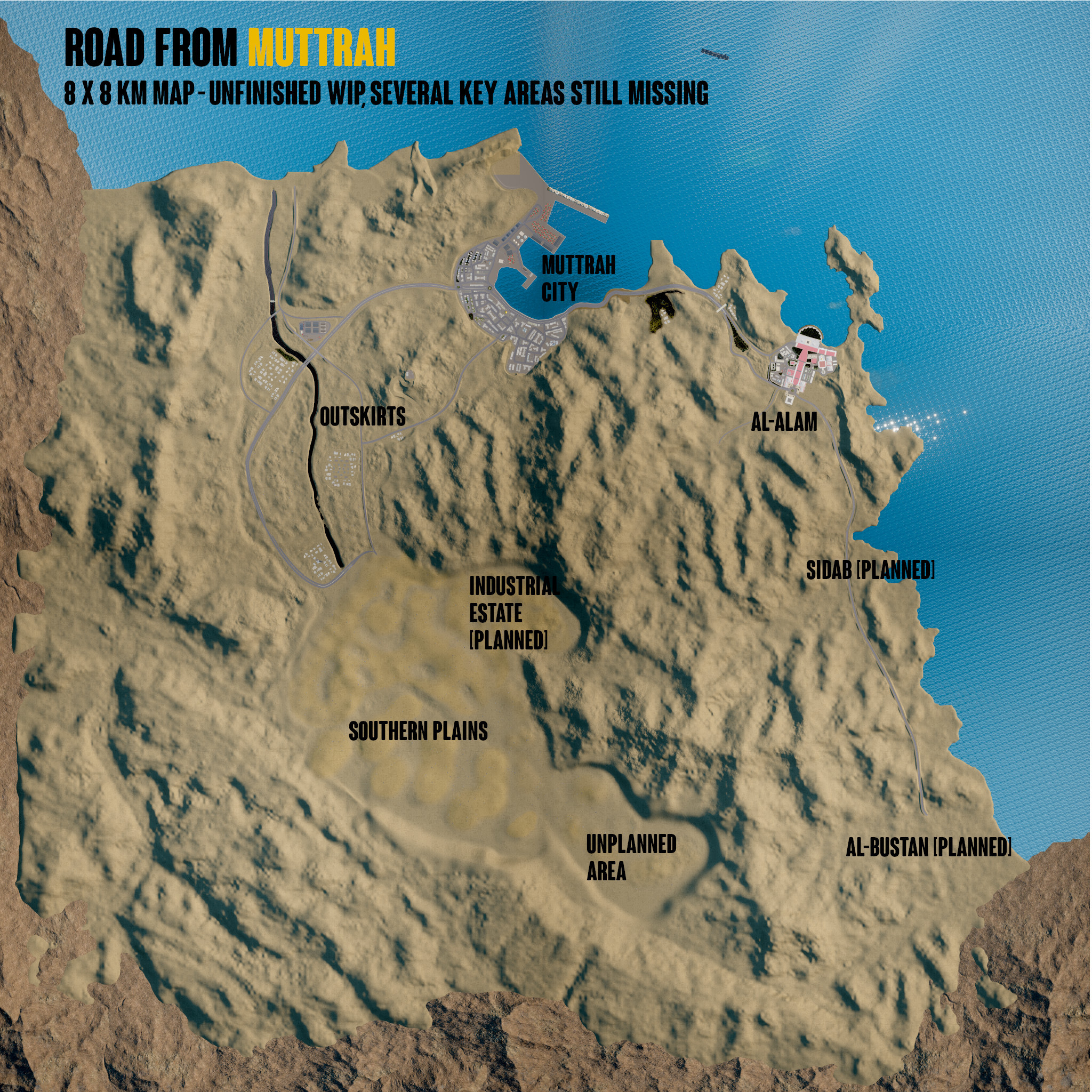 While the layout and materials aren’t final, you should be able to get a really good idea of where things are headed. We can’t wait to see the results! 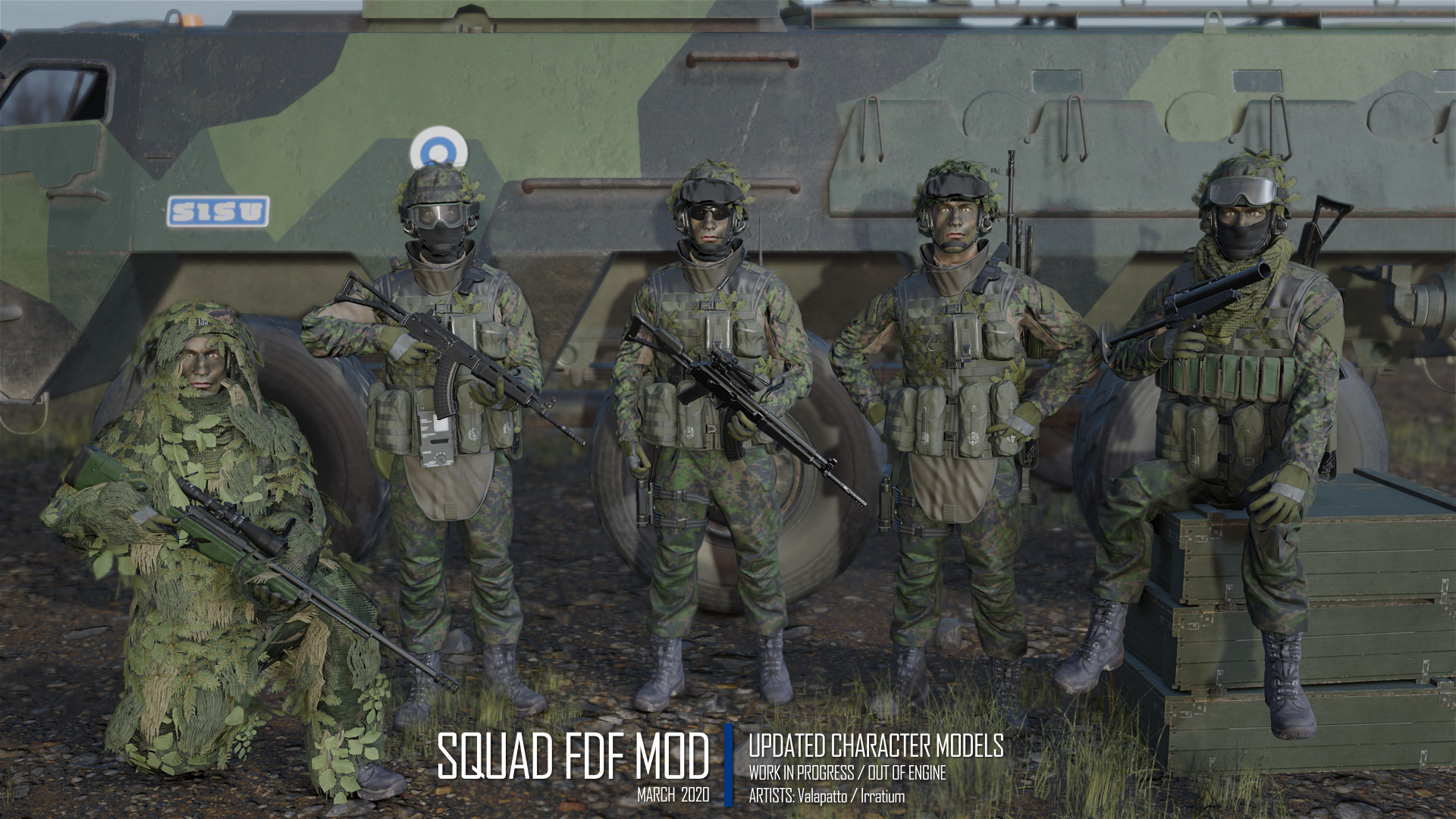 Always a welcome guest in the Wrench, the FDFMod Team is keeping it short and sweet this month. (Maybe February[joinsquad.com] really was too long!) Here we’ve got some hot new work-in-progress shots of the character kit variations. They’ve got nearly all the parts textured and are moving right along into the polishing phase. After that? Right into the engine. 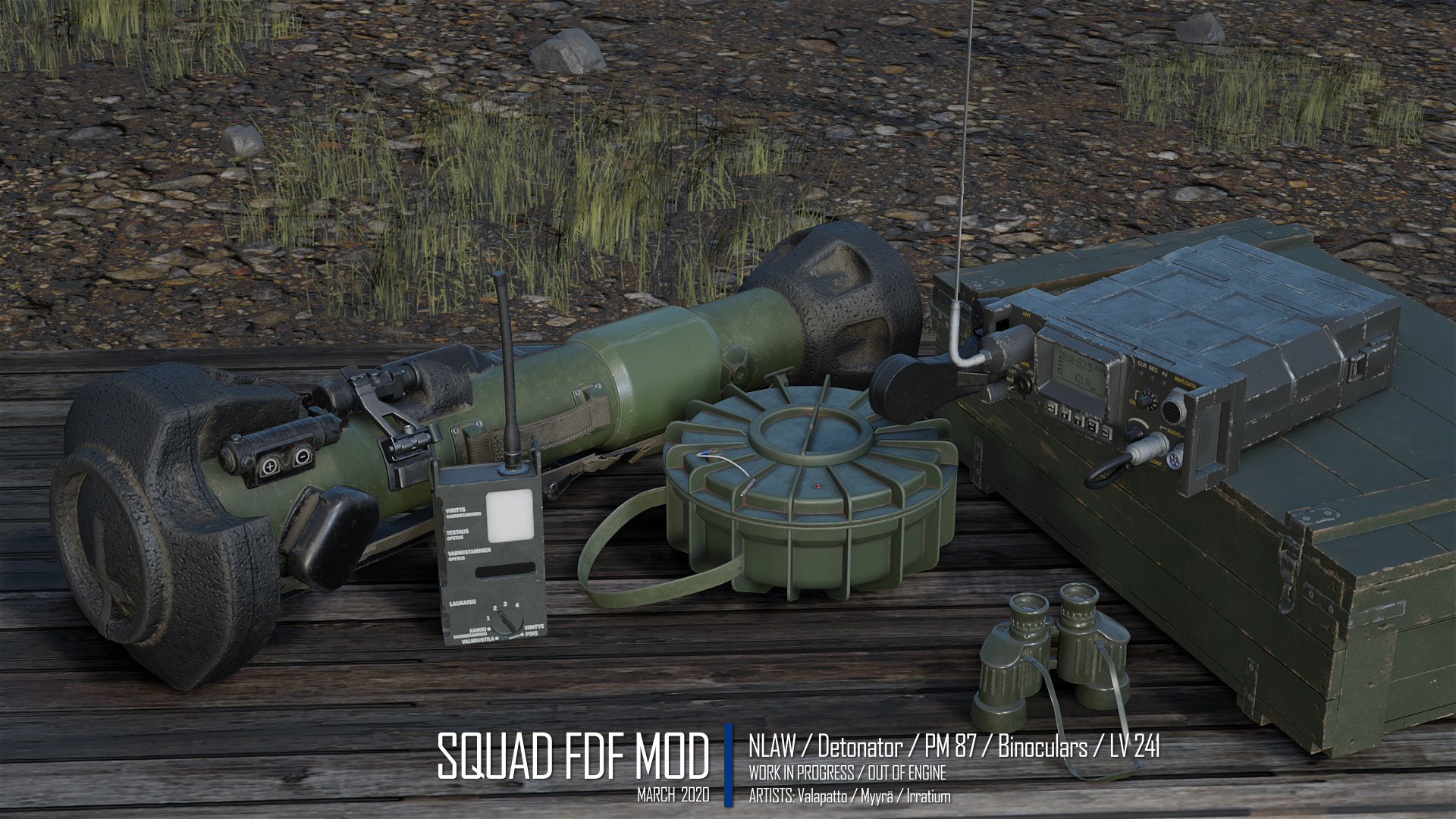 Fresh characters also need some fresh toys to play with, so they’ve kindly included some of the goodies queued up for implementation. Dig in! 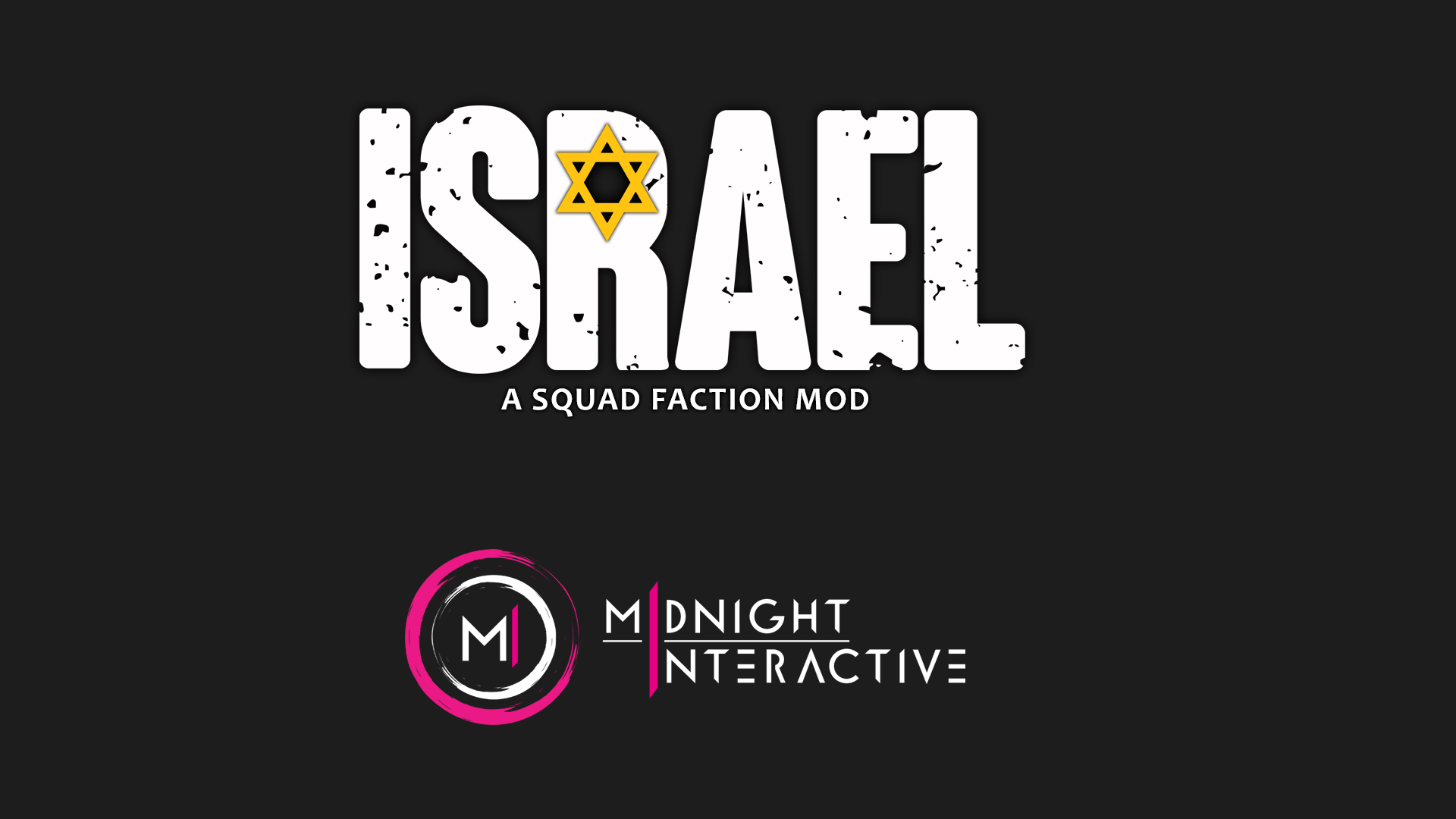 With just the finishing touches to go on the Aussie Faction Mod, Midnight Interactive is already jumping into the next theater with the Israeli Defense Force! They’re putting out a call for military advisors, so if you’ve had experience with the relevant hardware you’d like to see in a Squad mod, get in touch[discord.gg]. 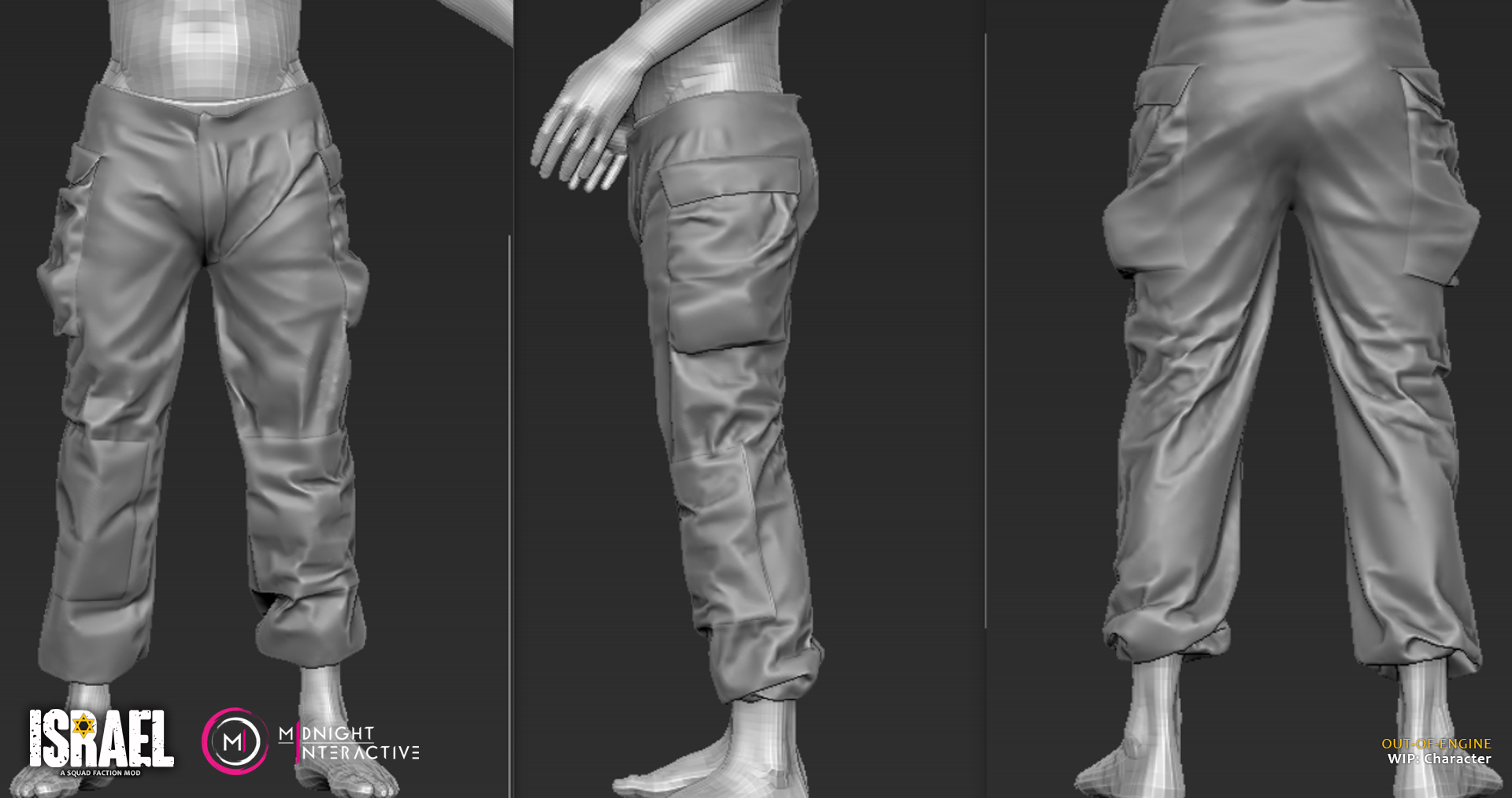 Of course, if you just want to keep up to date on’s going on with Midnight Interactive, get notified of playtesting opportunities, or just get sneak peeks at new releases, you can join their Discord[discord.gg]. 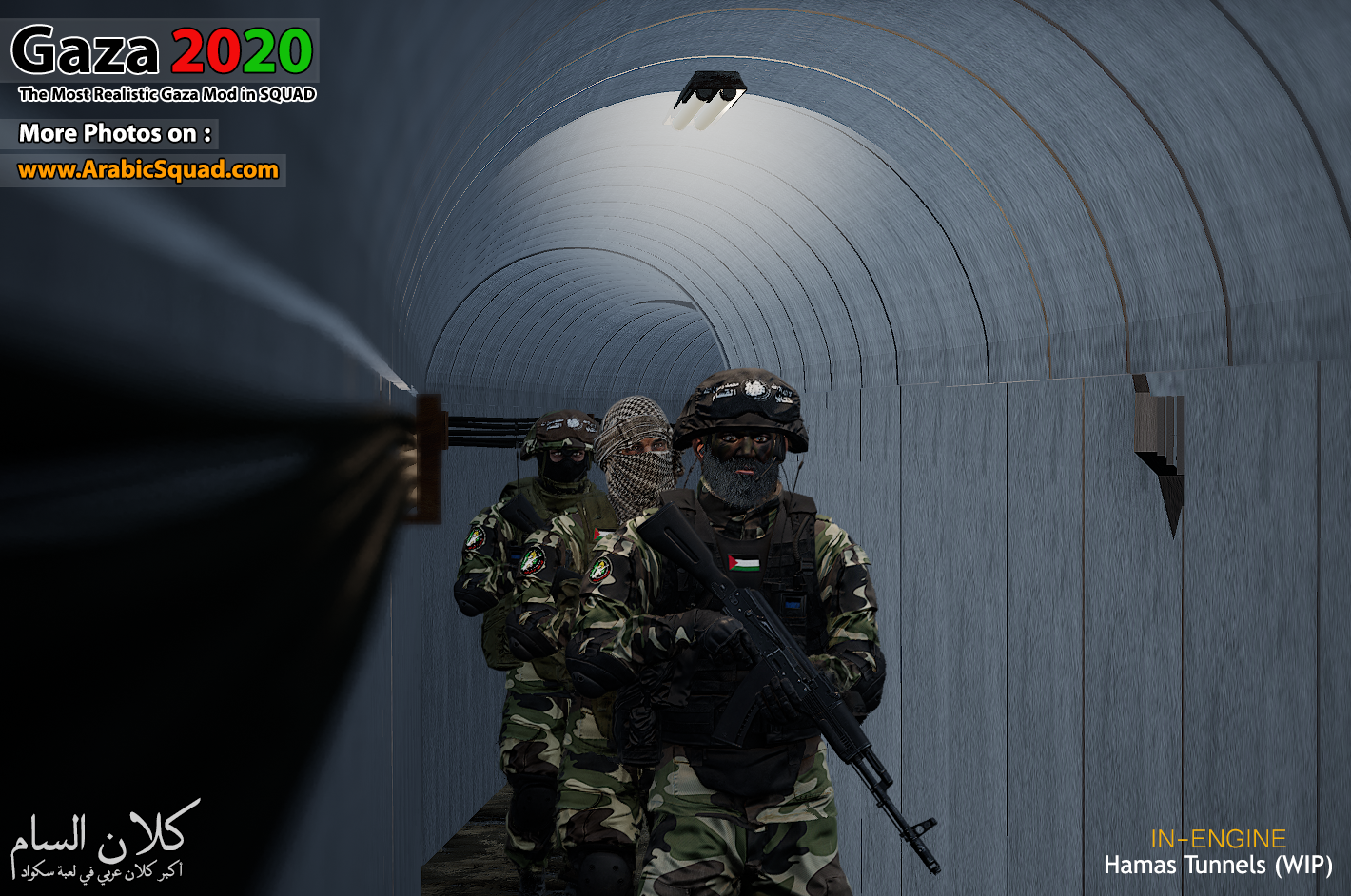 Merely hinted at previously, the team at [SAM] Clan are ready for a reveal. They’re proud to show off the first look at the Tunnels System! The goal is to make it as realistic as possible and we’re seeing good signs so far. 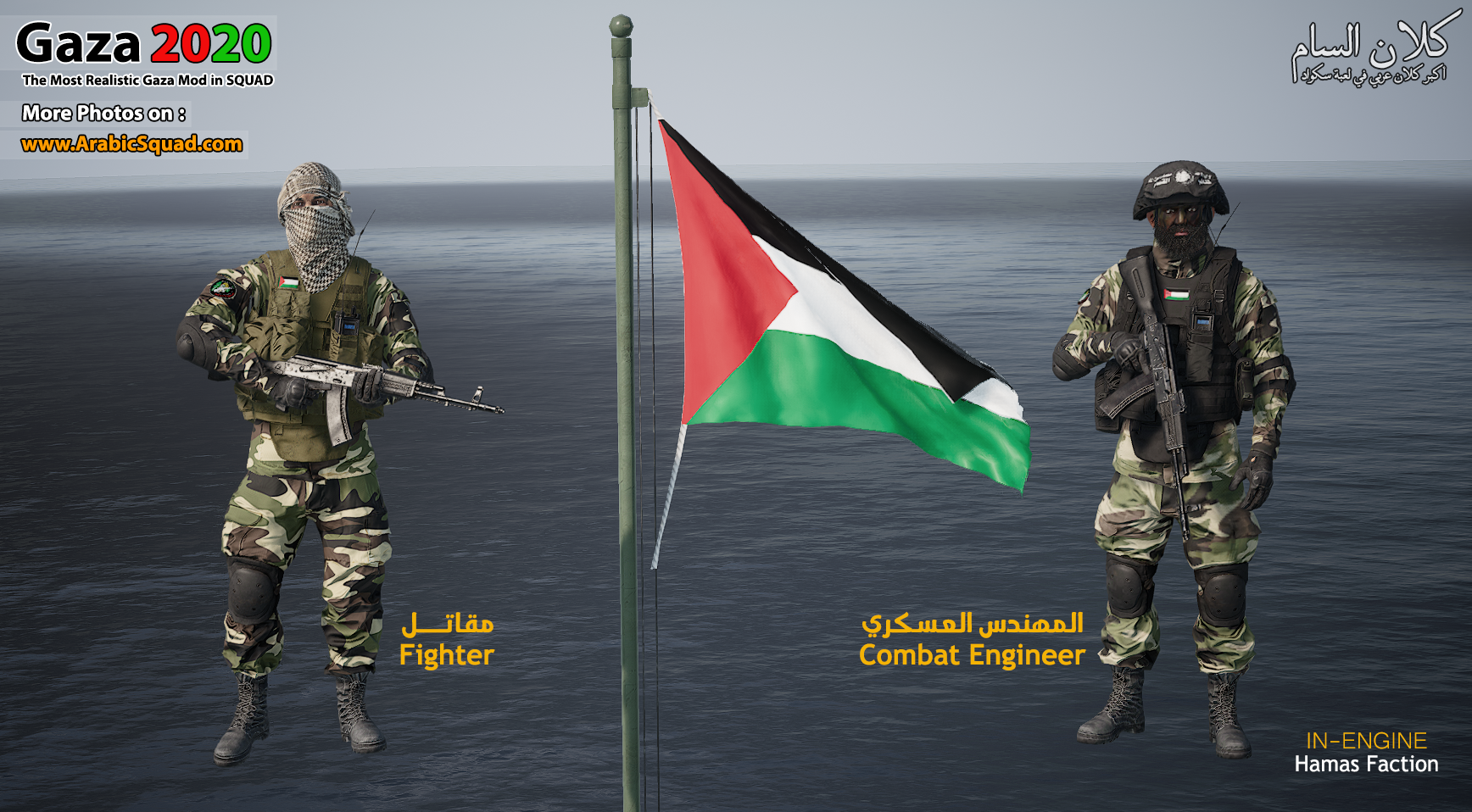 They’ve also kindly included two of their reworked character models from the Hamas Faction, the Combat Engineer and Fighter kits. While relieved to have finished them, there’s more work to do for the next Wrench: we’re hearing a little something about the Hamas Camp.

Be sure to stay tuned to the Wrench and hop in their Discord server[discord.gg] for updates. Find ’em on the web here[www.ArabicSquad.com].

The mind behind Harju? Not wunda rest! (Editor’s Note: sorry about that one.) It’s time for the first major content update since Harju was updated! wunda’s been hard at work on all new grass, foliage, and terrain textures to take us back to Autumn. 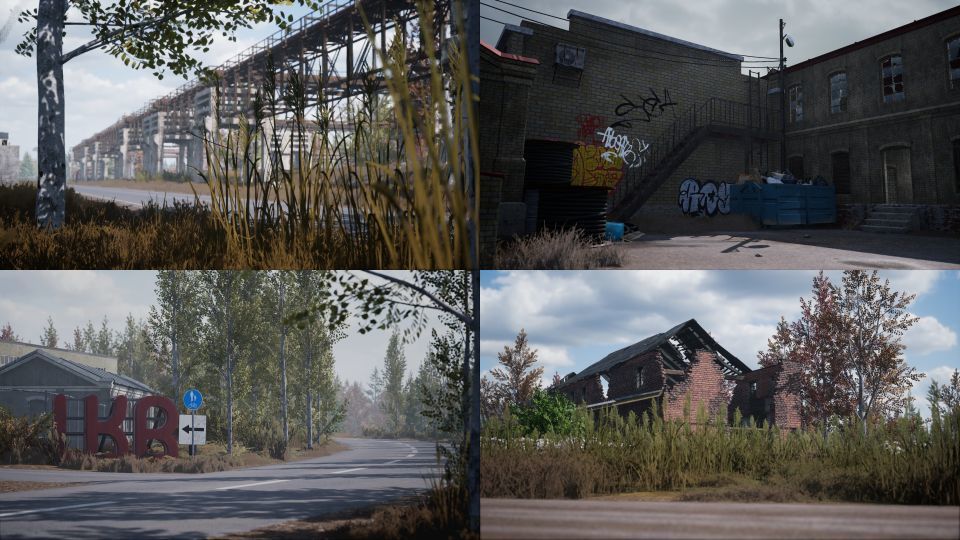 You’ll be seeing some new locations as well, including forested industrial sites, an old ruined castle, and a newly renovated airstrip.

But that’s not all!

Raid on Rustov by wunda

Double wunda all the way! We’re not entirely sure how with one major content update in the bag, but work continues on updating Rustov’s factory.

Here we get to see an abandoned cargo train, a new factory interior, and just a little bit of a tease of the updated experience.

Hopefully, we’ll be able to check out the entire map soon!

Sign-off
Another Wrench in the books! Gotta say, this was one hell of a fine crop. Wonder who we’ll see next month?

Get your mod featured in The Wrench by submitting it here[www.wrike.com]!

Squad Modding Hub Management Team Out.
Please note: Offworld Industries is not responsible for mod content. Please contact the creator for assistance.
Click here for the source of this article RSS Feed