It’s been a heck of a ride getting here and we certainly couldn’t have done it without the uncountable hours of testing you folks have put in to make sure we can get choppers off the ground! We’re finally ready to release the first iteration of choppers to the official Squad client! Helicopters represent one of our last milestones on the road to release[joinsquad.com] and represent a big change to the flow of a match, so be sure to keep your feedback coming — there’s still work to be done.

Of course, there’s more to the patch than a few game-changing airborne vehicles, so let’s dig in for the complete list of changes: 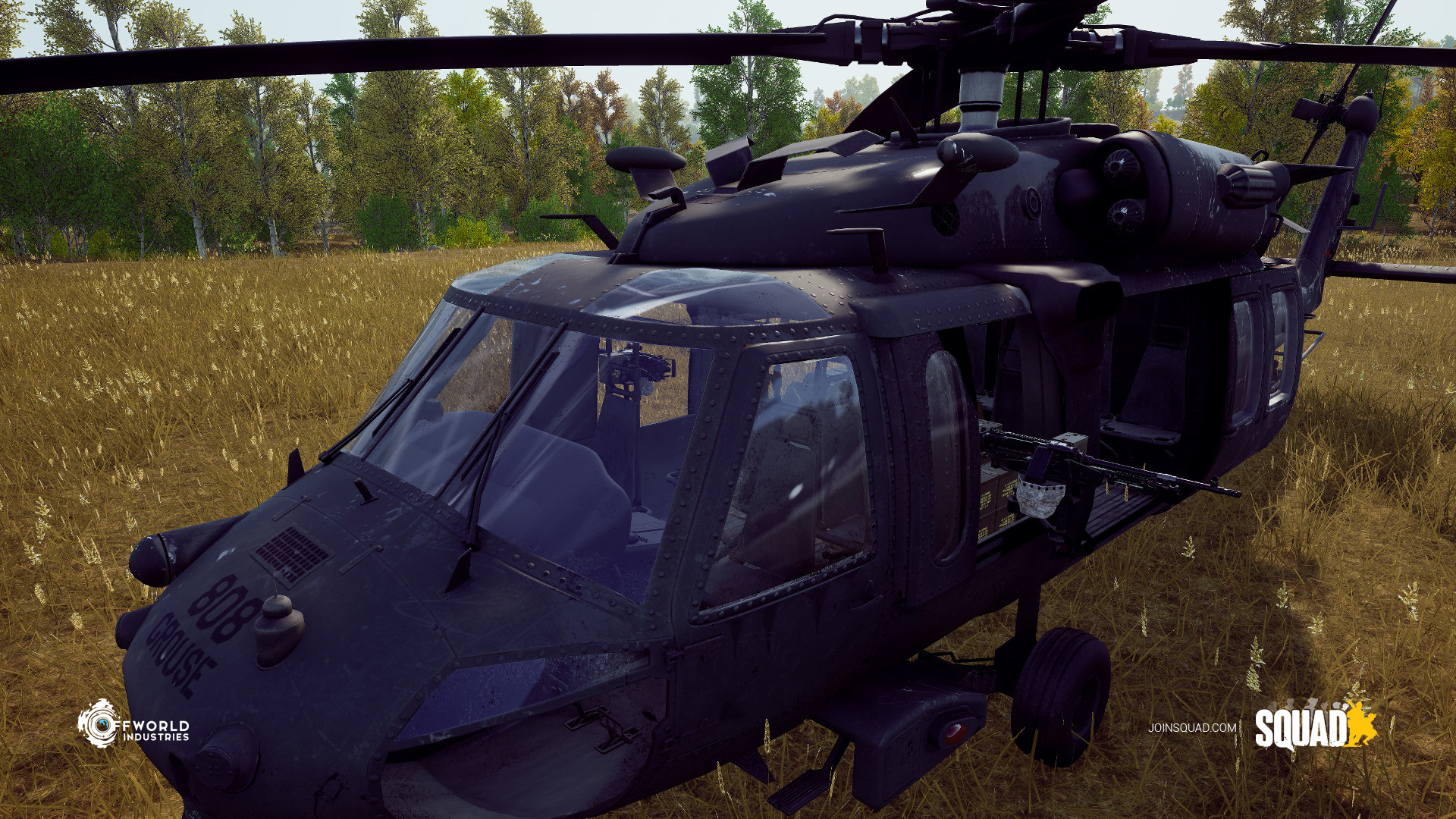 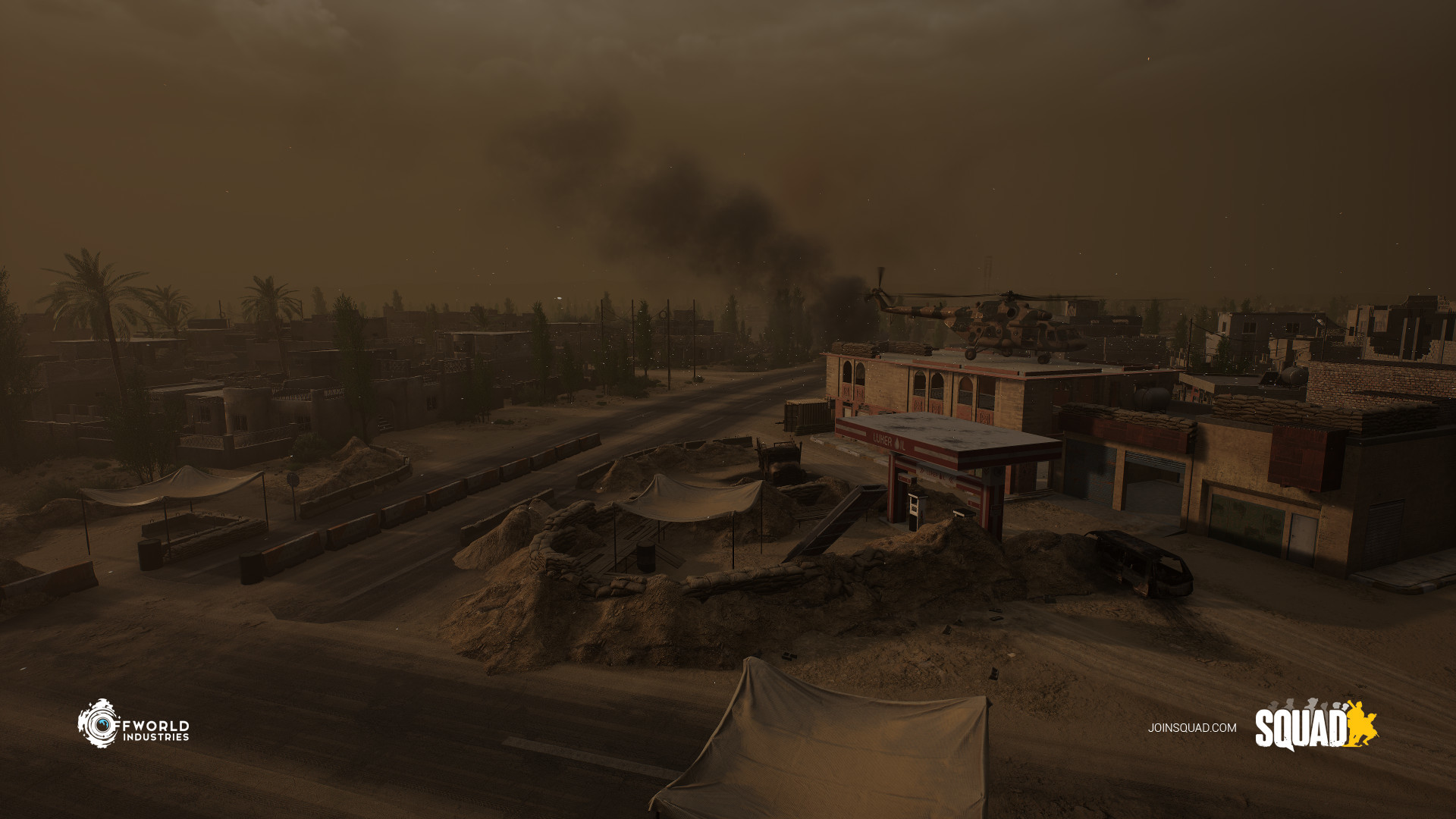 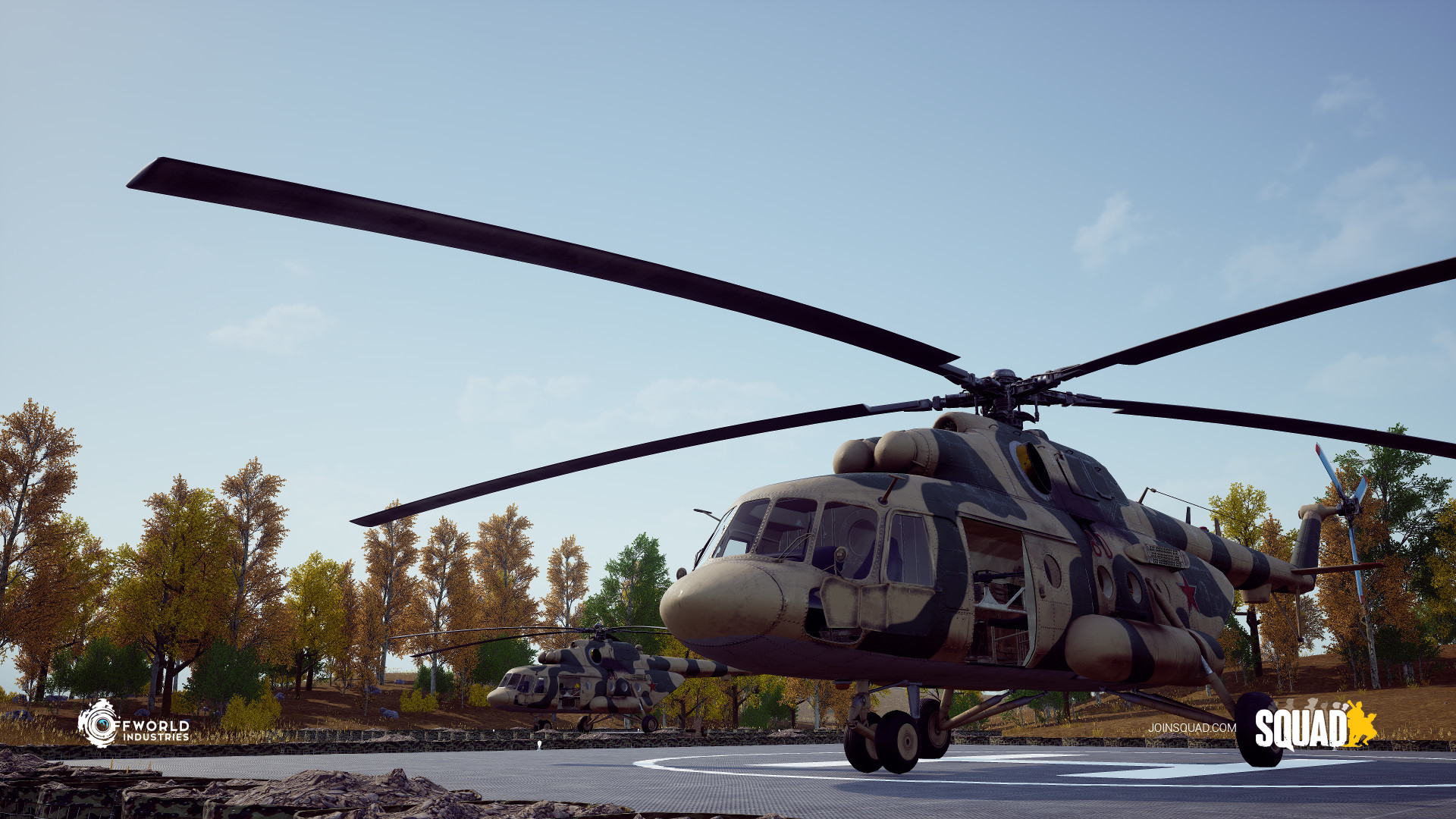 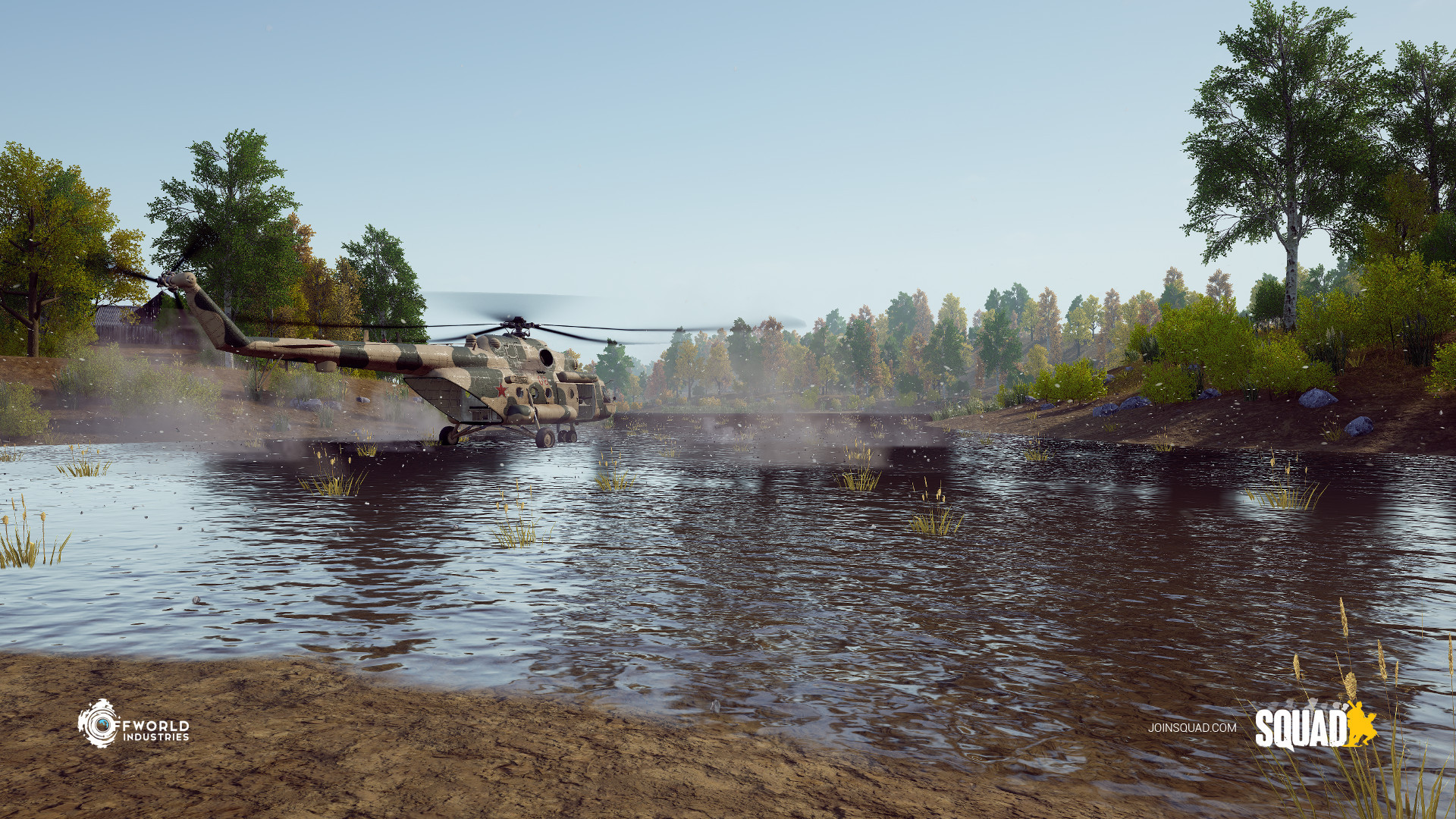 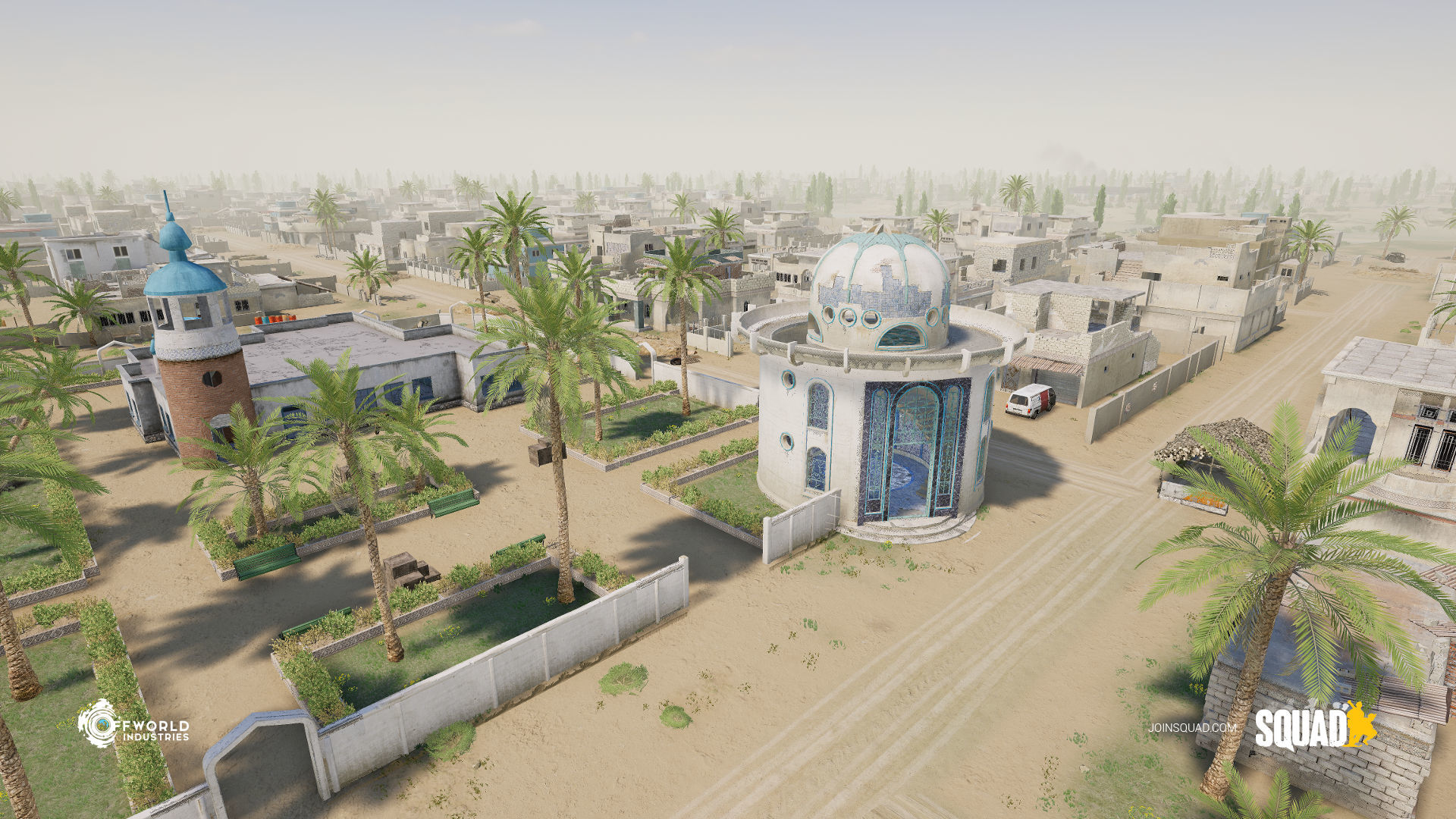 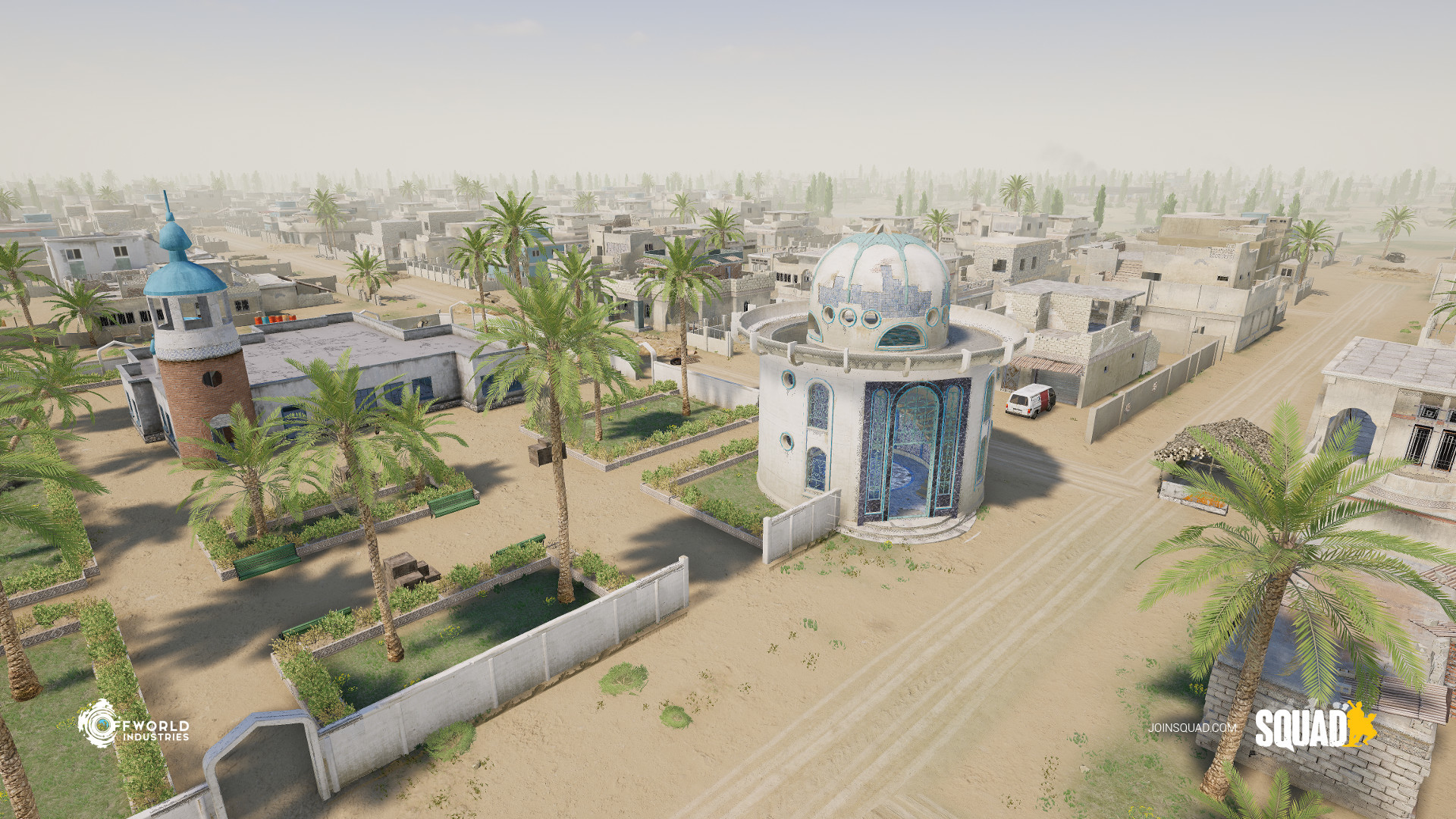 Known Issues
Special Thanks
As mentioned in the introduction, we wanted to give a special mention to all the squaddies that have come together to beat the heck out of this patch in testing:

"A special thanks to all those that took the time to write-up Bug Reports and detailed feedback posts! You all played an important role in getting one of the major releases of Squad off the ground, literally. THANK YOU! And a request to keep it coming!

Thank you so much for your passion and support, it really keeps us motivated to continue making this game come to life!"

Sign Off
You heard ’em, squaddies: we want to hear what you think. Be sure to drop by Discord, the official forums[forums.joinsquad.com], reddit, or just keep an eye out for the next feedback survey in-game! If you’re REALLY feeling it, head over to the Squad store[owi.gg] and get some new duds — you’ve earned ’em!