With Track Attack[joinsquad.com] in the bag, we’re ready to announce the Offworld Industries Squad Championship! What makes this one different? 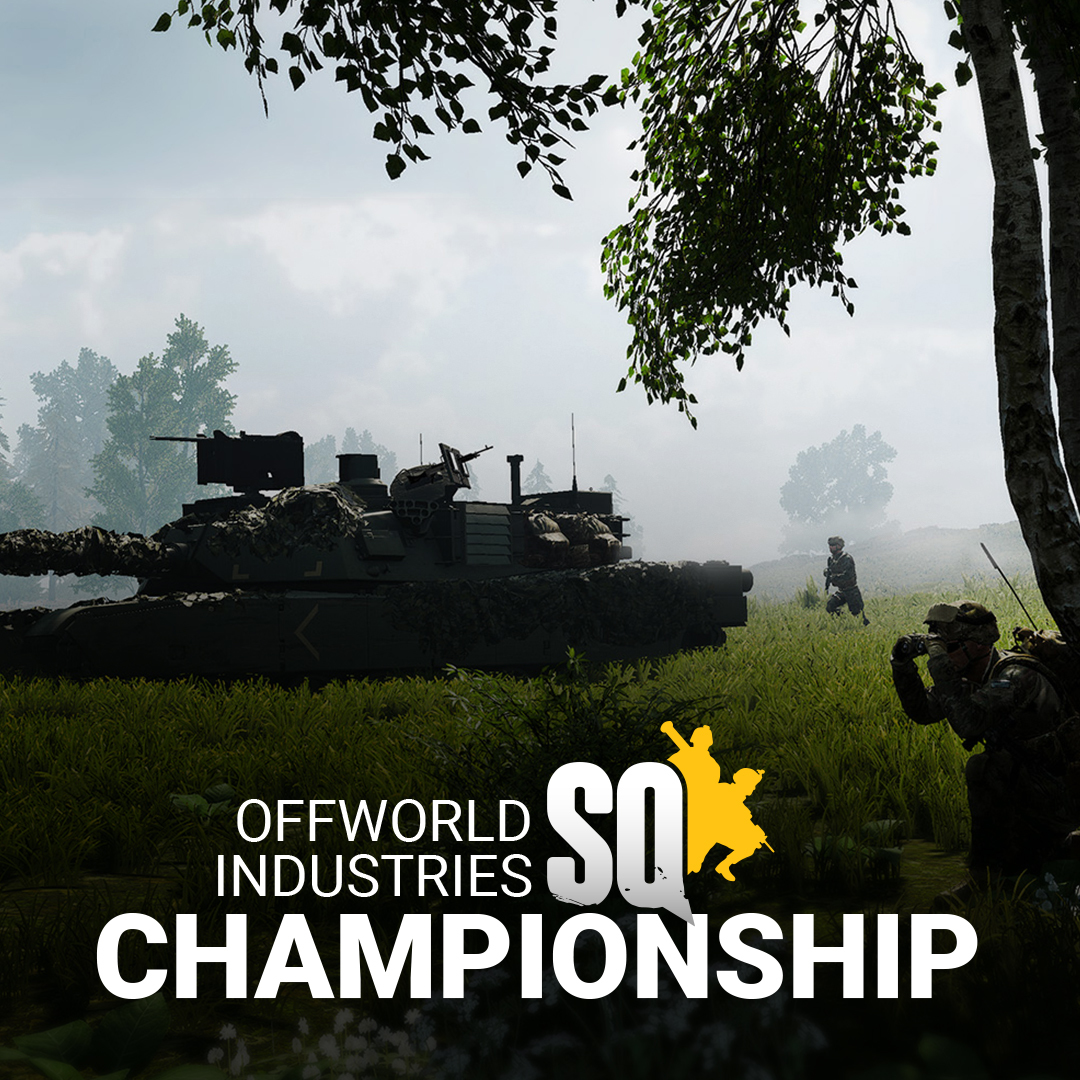 Well, for one, it’s official! Not only does it have the official Offworld Industries stamp of approval, but we’ll also be running the show too.

Next up: we wanted to make sure it was the right tournament for Squad, so we started by consulting members of the community to see what sort of rules they wanted.

After much deliberation, we’ve come up with a format we think you’ll like: head over to the official rules page for a complete breakdown.

Be sure to join us in Discord [discord.gg]to stay up to date on the latest tournament news, or leave us a comment in the forums!

Want to Help Out?
Referees Wanted

The referee will be the admin on the game server, make sure the game starts on time, handle game start and map switches, make sure no disconnected players end up on the wrong side, as well as make sure everyone follows championship rules. You’ll need to be proficient with server commands, so server admin experience is required.

We’ll be inviting community streamers as well as Offworld’s official creator parters to cast all the action! If that sounds like something you’d enjoy: