Today we are proud to announce Update 4.0 - Red Star Rising, a major milestone for Squad that will see the addition of our 10th playable faction, the People’s Liberation Army (PLA). We know that you have been expecting them to join the fray for a while now and we are excited to see you soon get to play them! 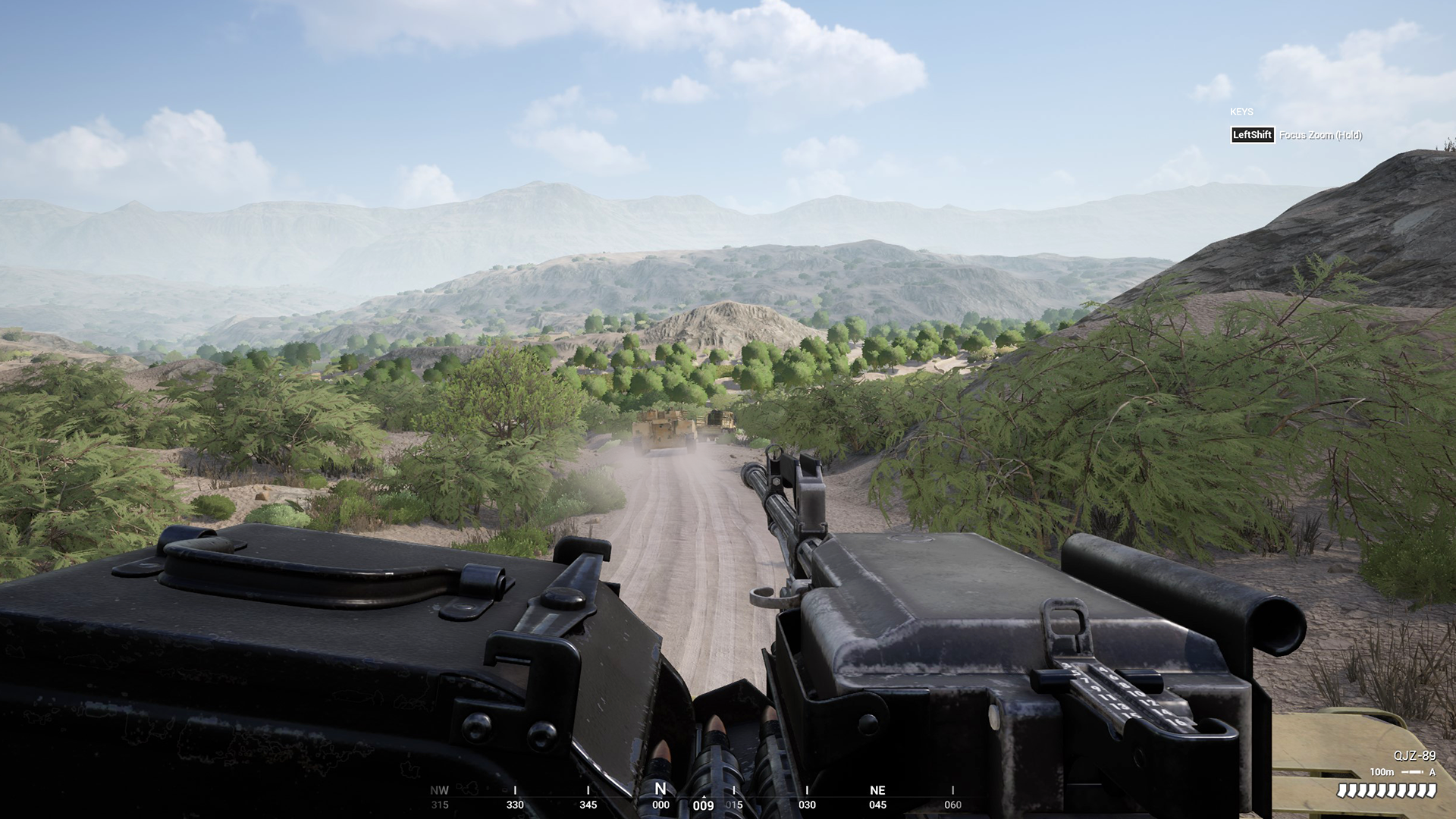 Here are some of the new weapons, vehicles and abilities that the PLA brings onto the field:


Update 4.0 will come with fully detailed release notes where we will go more in depth about the new features and specifics to the PLA, so stay tuned as we release more information as we get closer to the release date. 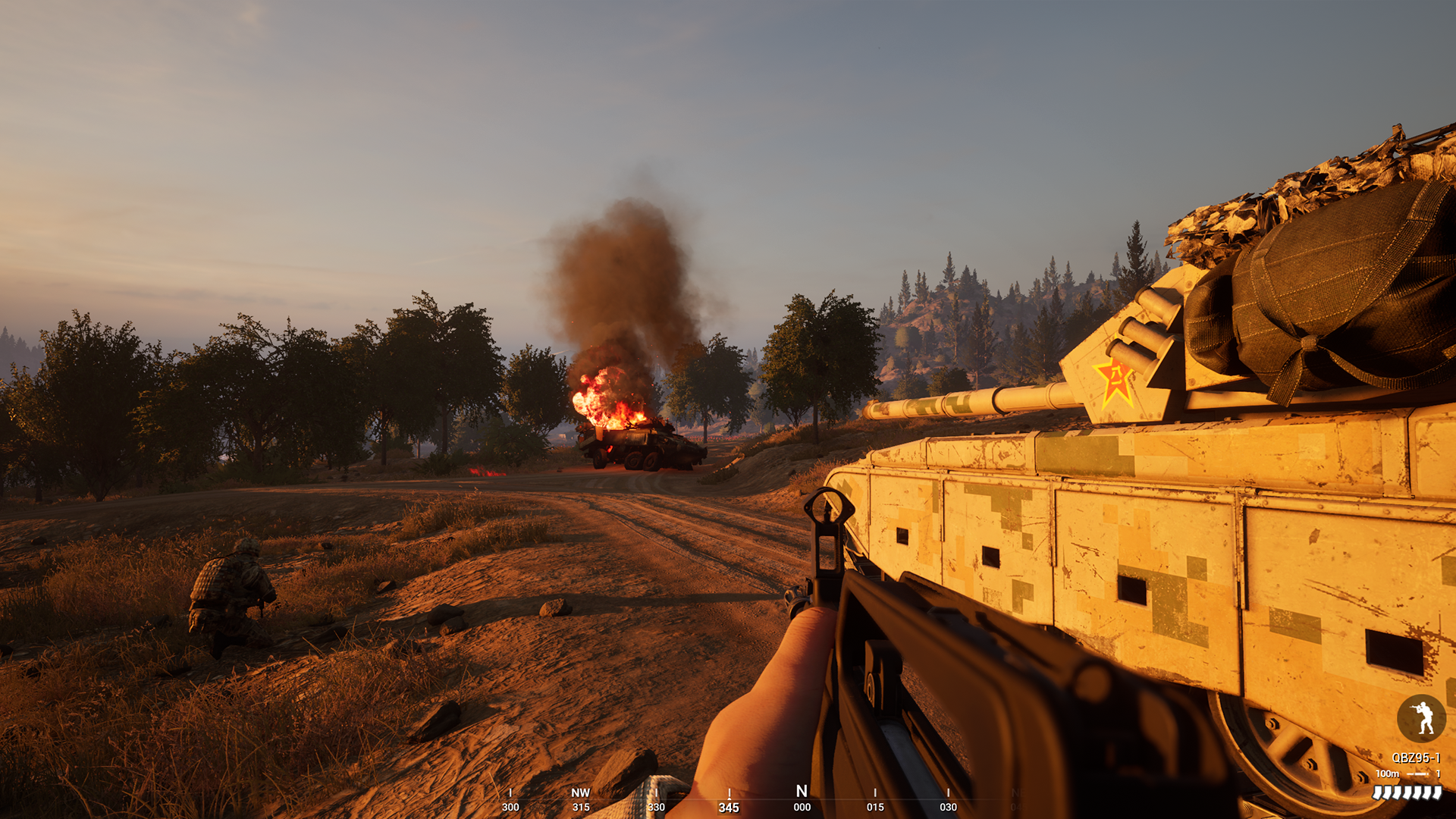 We hope that you are as excited and impatient as we are for this new major release, only a few weeks to wait until Christmas comes early! We’d like to thank all of you for your continuous support and encouragement, and let’s take Squad to the next level together!

At ease,
Offworld out.
Click here for the source of this article RSS Feed