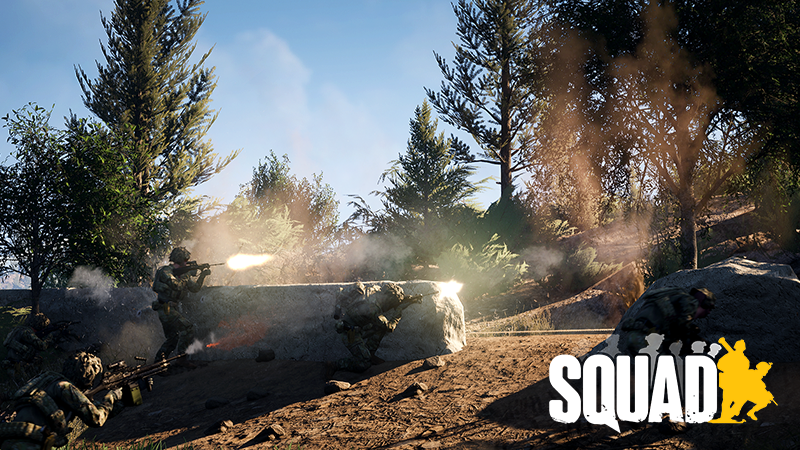 Squad v2.15 continues Squad’s new release cadence, with our team working to provide more frequent updates as we move forward. It is the third update of the year (not counting Hotfixes).

The most obvious part of the v2.15 Update is the much anticipated release of the Australian Army. This light infantry focused faction has a Bullpup primary, and a unique Combat Engineer split to offer players expanded options on the field. Also a feature in v2.15 is improvements to FOB Deployables including new additions such as camouflage netting that will help conceal soldiers who are using the FOB for cover. The team has also updated and replaced most particle VFX with improved visual fidelity and major performance optimizations.

We’ve made a host of other gameplay changes which are listed below in the Changelog, as well as addressed numerous bugs.

CHANGELOG
AUSSIE FACTION
Infantry
Vehicles
Emplacements
Commander Assets
Map Layers for AUS
FOB DEPLOYABLES IMPROVEMENTS
Upgrade package for defensive deployables
Design Intention: This is intended to make it harder to spot soldiers using deployables for cover. One side of the camo netting appears semi-transparent up close, while the side facing the enemy is fully opaque. This is intended to make using these deployables more effective for defence, as well as offsetting the impact of the new muzzle flashes.Design Intention: This gives defending players the opportunity to deploy an elevated, protected position, which they can use as an observation and firing platform. Players could also use this as a corner-piece to connect with a larger network of defensive deployables like the HASCO walls, sandbags, HMG bunkers, etc. The primary purpose is to provide a camouflaged observation position with which a defensive player can monitor enemy movements without being seen, as well as a firing platform should they choose to engage. 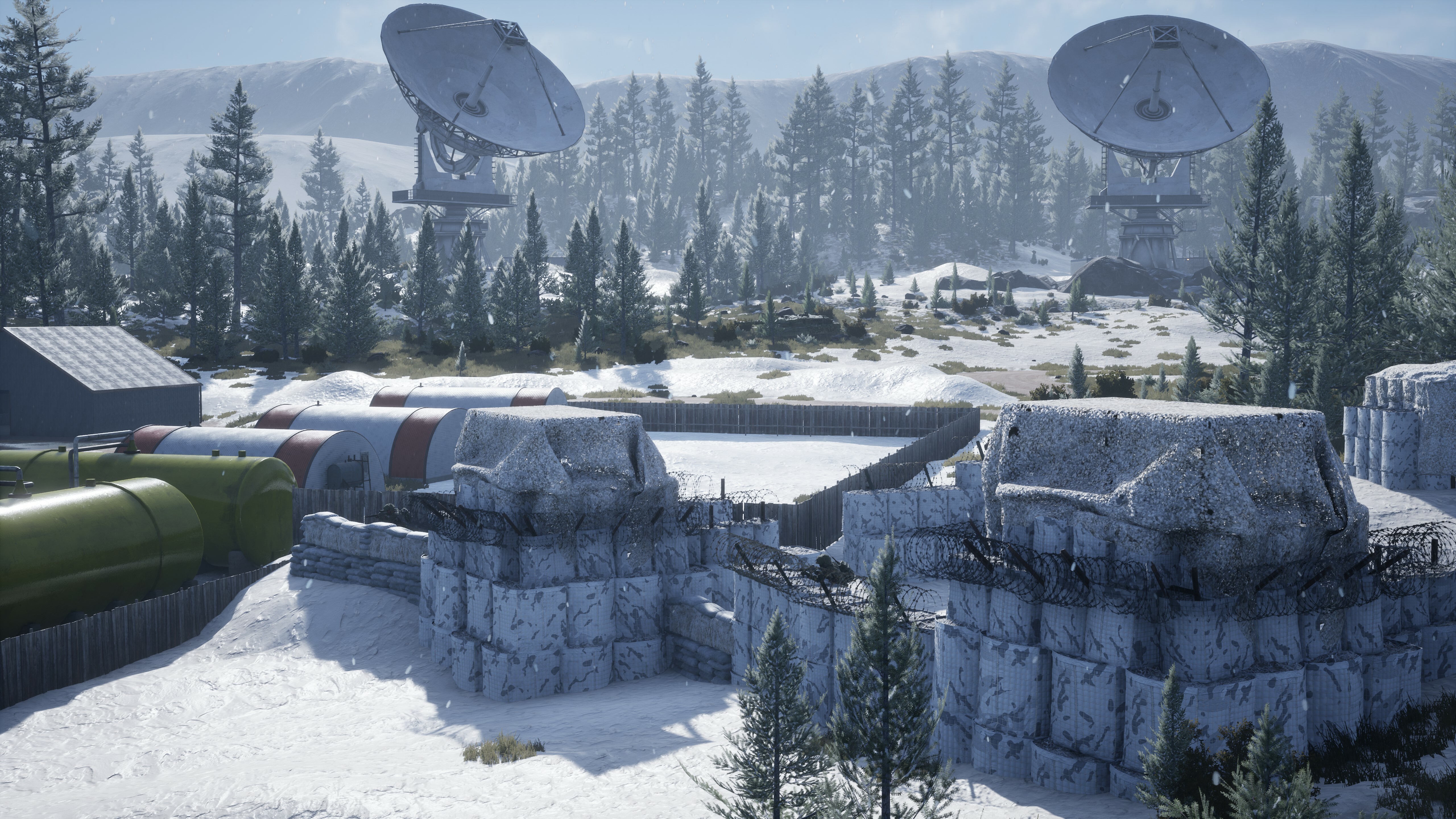 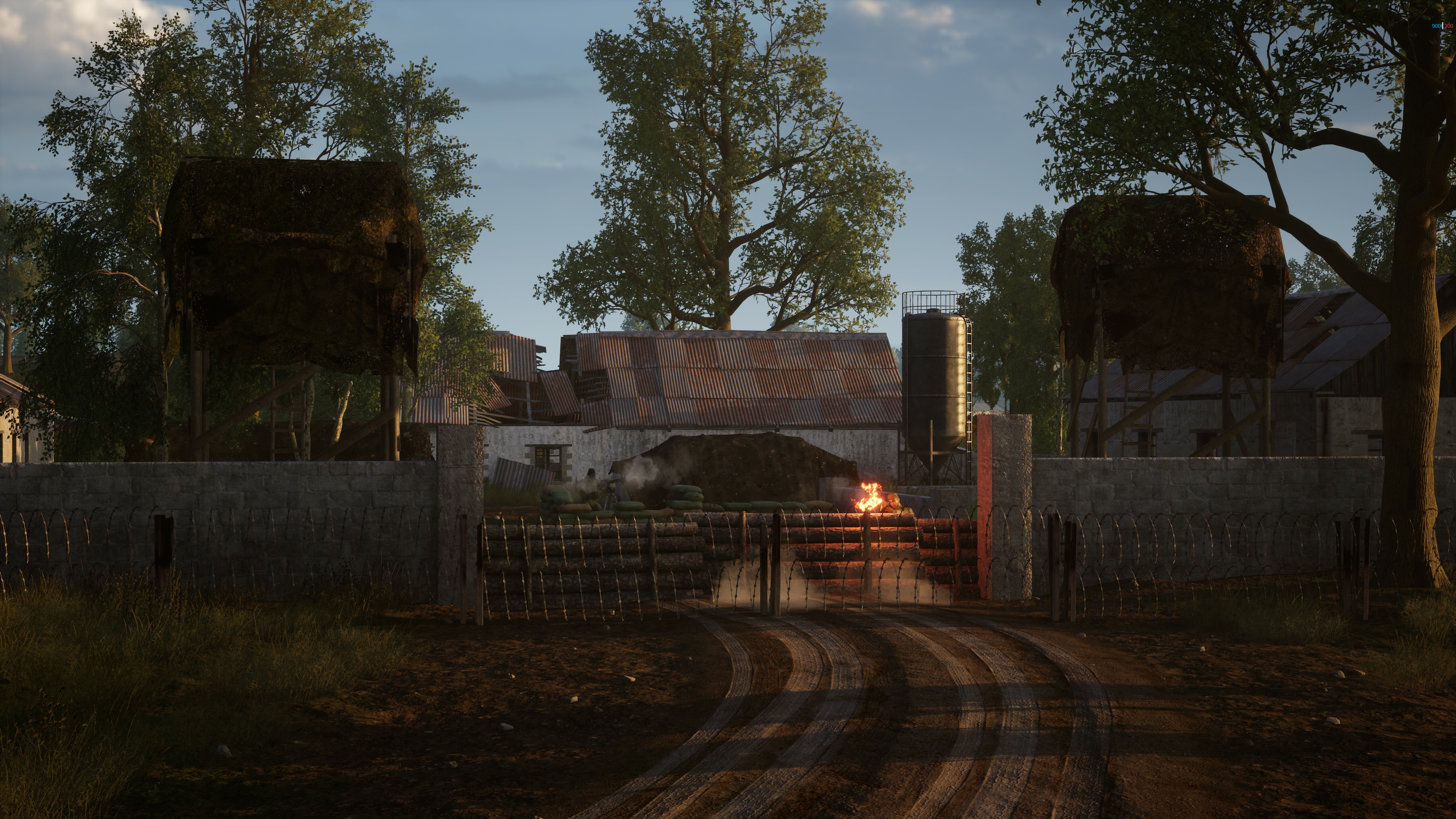 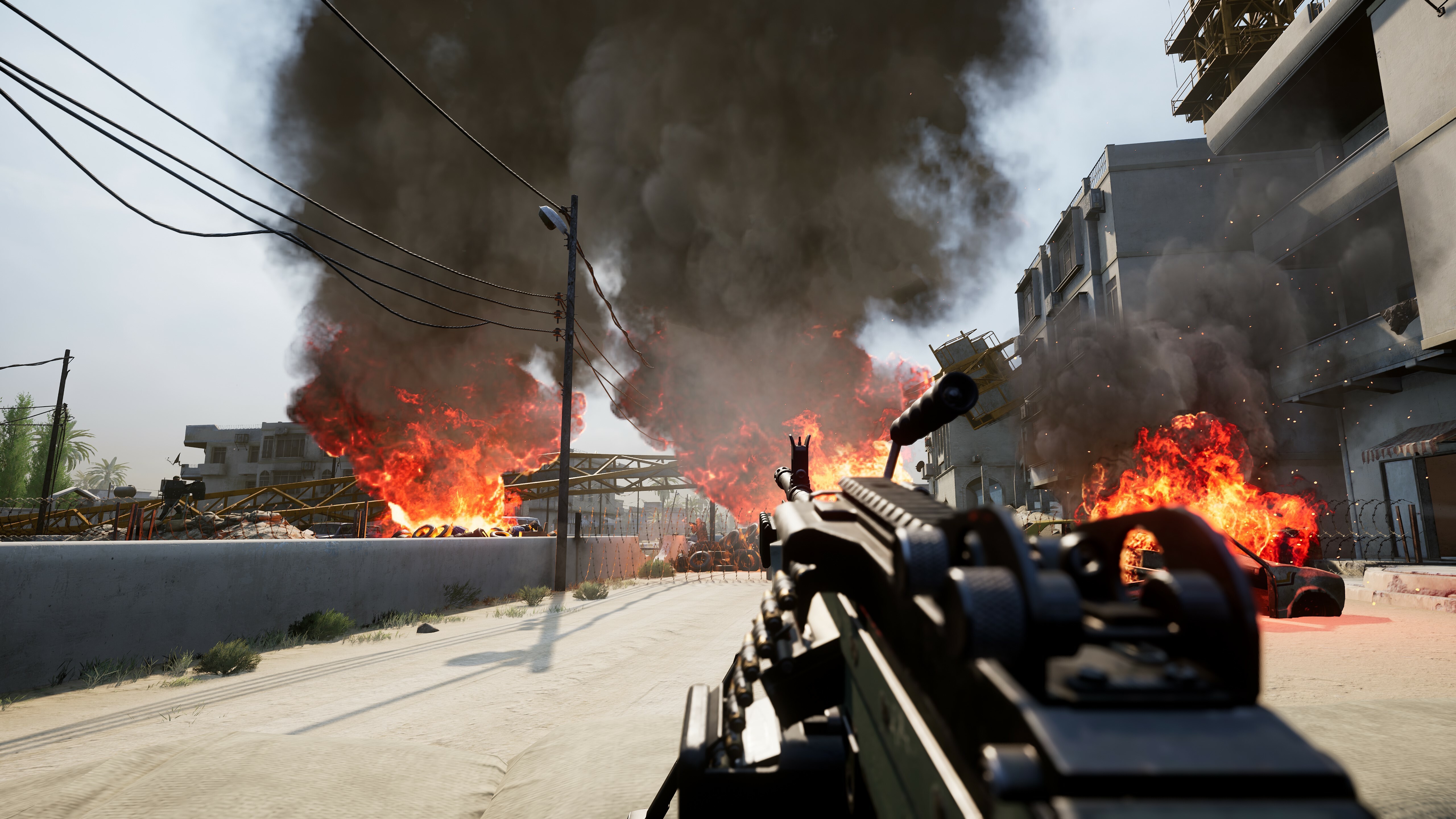 Design Intention: This is intended to make deployables blend into the environment better, making them slightly harder to spot, especially from longer ranges and from the air.
Design Intention: This change is meant to make large fortified FOBs more viable in the face of mortars and Commander call-ins. While the ultimate solution will include changes to those offensive assets, buffing deployables should lead to more enjoyable defensive gameplay in the meantime.
SYSTEM & GAMEPLAY UPDATES
Design Intention: Encourage squads to capture together, and make players aware of the benefits of having more people together on the point. 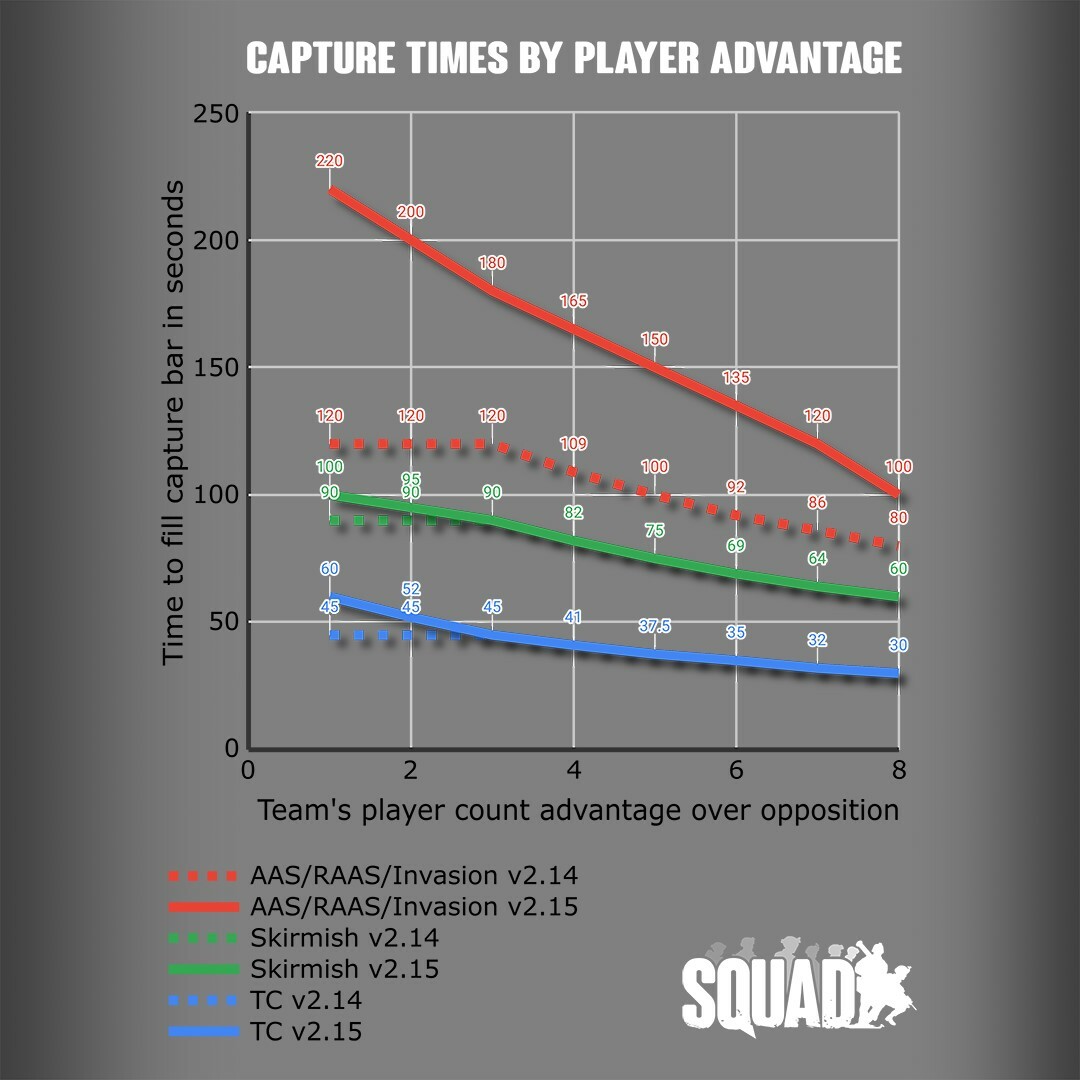 Design Intention: Encourage teamwork within and between squads by incentivizing capturing points en masse, and give squads a reason to stick together when back-capping on initial rollout. It should also improve pacing by encouraging more deliberate movement from flag to flag, and provide more strategic options on rollout. Overall this change should discourage rushing flags by increasing the chances of encountering a full squad on the point, rather than a lone enemy on back-cap duty.
BUG FIXES
MAP UPDATES & BUG FIXES
SERVER ADMIN UPDATES
SDK UPDATES
CLEAR CACHE TO RESOLVE RESIDUAL ISSUES

The Australian Faction was originally developed by the modding organization Midnight Interactive Pty Ltd. Offworld purchased the mod and has spent many months fine-tuning the artwork and mechanics.