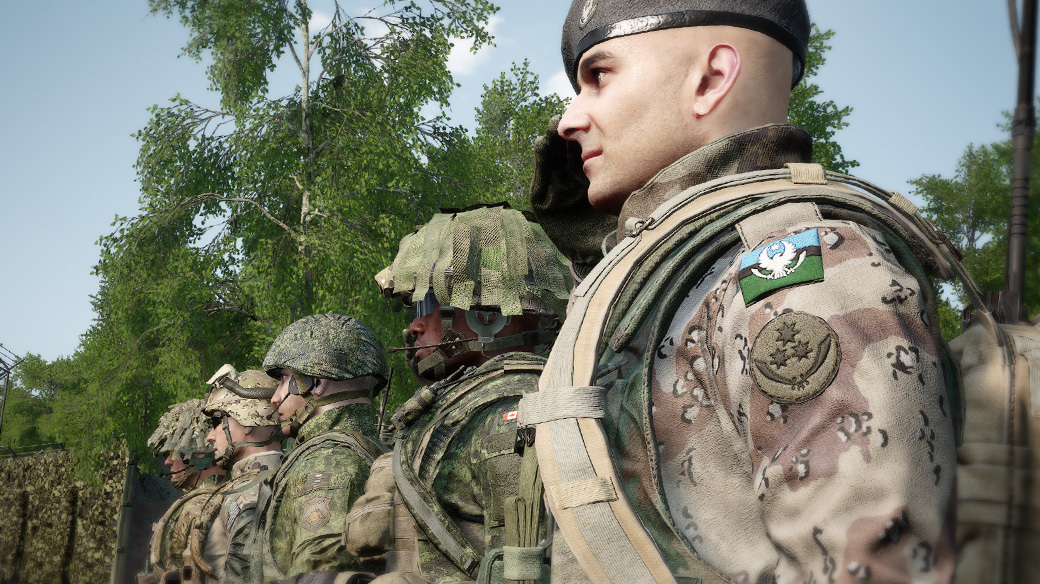 Today we are releasing Squad Hotfix v2.13, which specifically aims to address some of the performance drops that players have reported following the v2.12 Update.

Shortly after the release of last week’s Update (Link URL[joinsquad.com]) we began seeing reports of players experiencing a decrease in performance and frames-per-second. Seeing these reports appearing across various community channels, we began an investigation of which you can learn more here (LINK URL[joinsquad.com]).

Thanks in large part to help from players who worked with us and shared their experiences with us, we were able to get a number of potential fixes into a test branch of Squad and provide that to select members of our community who had volunteered to assist. Testers saw improvements in performance, and we continued work over the weekend.

At this point we believe that we have a Hotfix that should improve performance for some of the players experiencing problems. We want to issue a heart-felt thank you to those that were willing to provide us with detailed technical feedback surrounding their experiences with 2.12. We realize that it can be very frustrating when a release degrades your playing experience, and this kind of detailed feedback helps us to investigate issues and resolve them at a faster or more successful rate. Again, thank you!

We will continue to monitor and investigate player reports, and have set up a new Google Form (LINK URL[forms.gle]) for players to share with us their performance after playing a few matches on v2.13, either good or bad. The team will continue to look into ways to improve Squad's overall performance, and based on player feedback and the results of our investigation we will look at potential further fixes.

We realize that this has been a frustrating experience for many of our players, particularly those that have found Squad unplayable since Wednesday’s Update. We appreciate your continued support, and your patience shown as we worked to solve these issues.